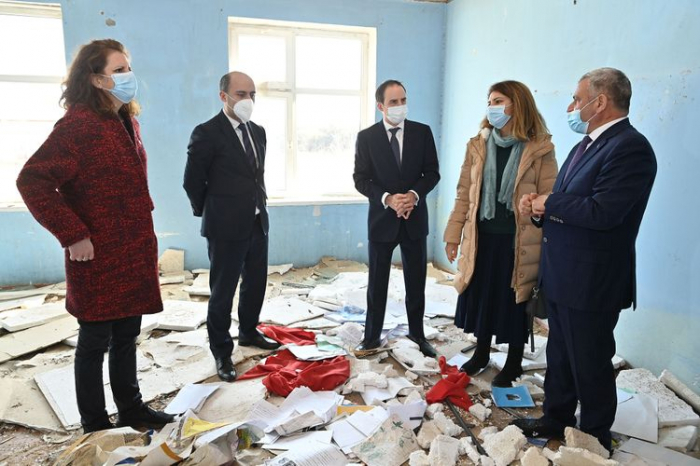 An Azerbaijani delegation, as well as the heads of UNICEF and the International Committee of the Red Cross representative offices, visited educational institutions in Azerbaijan’s Ganja and Tartar cities, which were damaged as a result of Armenia’s military aggression, Education Minister Emin Amrullayev tweeted on Friday.

“Foreign partners have witnessed the tragic consequences of Armenia’s shelling of the buildings of school # 29 in Ganja city and the school in Duyarli village of Tartar district,” Amrullayev wrote.

“We also met with pupils,” the minister said. “To eliminate the consequences of war crimes, the partners cooperate with the ministry of education in various fields, including rendering social and psychological support to teachers and pupils.”

“Soon these schools will be even better than before,” Amrullayev added. “One of the main goals of our education system is the upbringing of patriotic, educated people who are aware of their national identity." 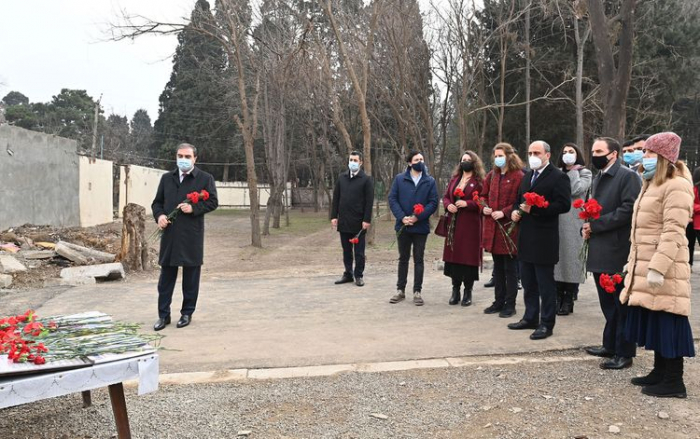 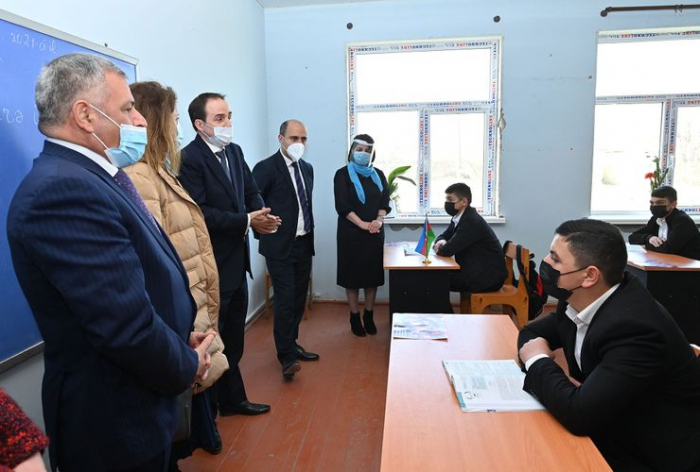 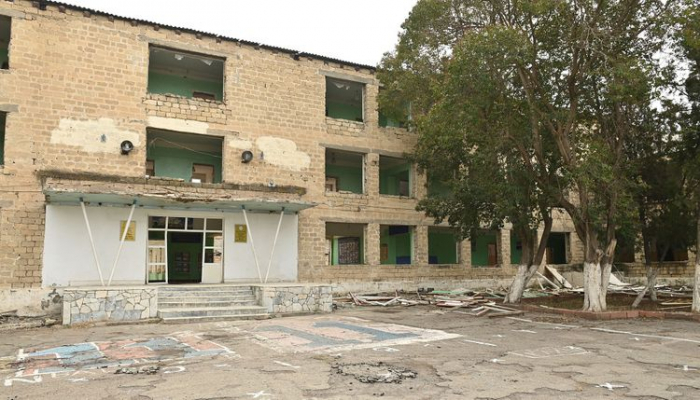 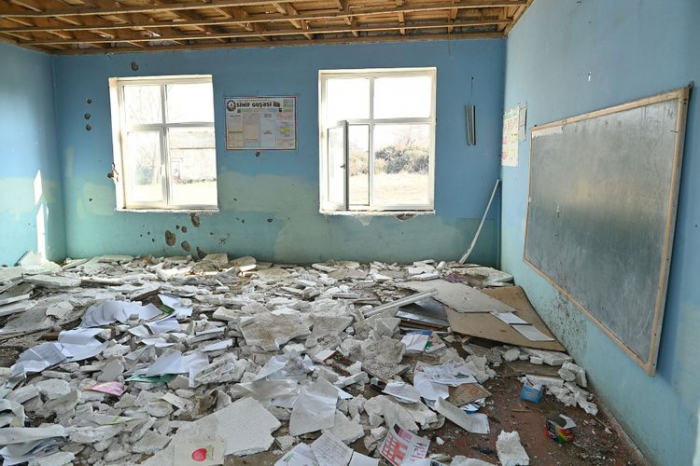 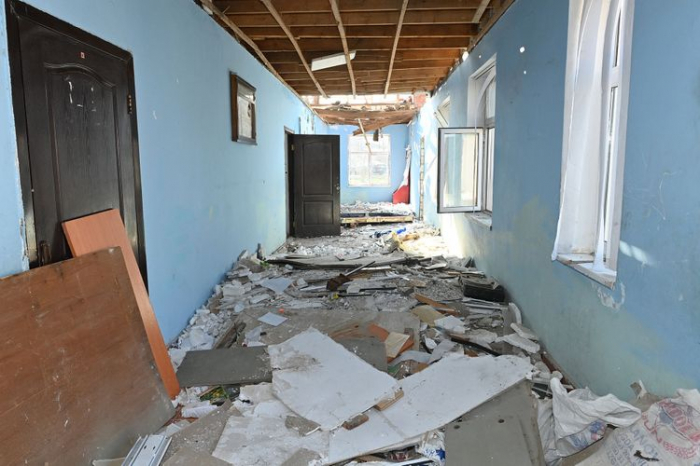