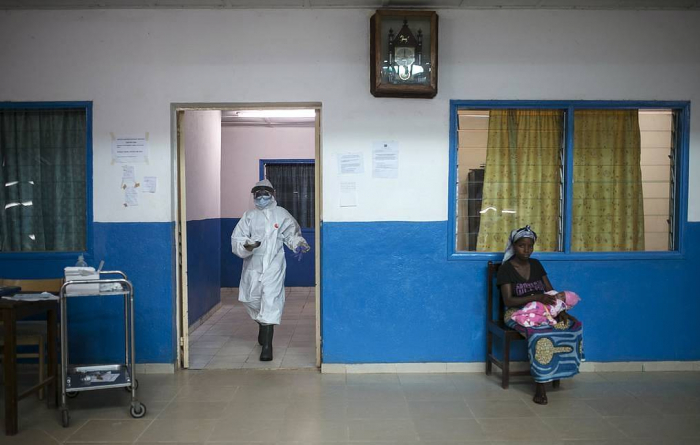 Guinea’s authorities have officially declared an Ebola outbreak in the southeast of the country, Guinee114, a news portal, said on Sunday.

An Ebola epidemic outbreak was reported from the Nzerekore region and in the city of Gueke. The government held an emergency meeting on February 14 to agree on a number of measures to combat the epidemic. Thus, all those who could have contacts with those sick are to be traced and isolated.

According to the news portal, the government meeting was held after blood samples taken from the three people who had died of Ebola-like symptoms had confirmed the diagnosis. The results of one more test are expected soon.

According to the Guinean government, the first Ebola case was reported from the city of Gueke. It was a nurse who died on January 28. As of today, seven people who attended the nurse’s funeral might have caught Ebola. One of them lives in the capital city Conakry.

The World Health Organization (WHO) said earlier it would use its resources to help Guinea come with the Ebola outbreak.

Guinea was one of the epicenters of the Ebola outbreak in West Africa in 2014-2016. More than 28,000 cases were reported back then, with the death toll of 11,300. The most serious situation back then was reported from Guinea’s neighbors, Liberia and Sierra Leone.

This is the second Ebola outbreak in Africa in February. Four Ebola cases were confirmed in the city of Butembo, the Democratic Republic of the Congo. Two of the patients have died.

The WHO describes Ebola virus disease (formerly known as Ebola haemorrhagic fever) as "a severe, often fatal illness, with a case fatality rate of up to 90%." Symptoms include sudden onset of fever, intense weakness, muscle pain, headache and sore throat. This is followed by vomiting, diarrhoea, rash, impaired kidney and liver function, and in some cases, both internal and external bleeding. The infection is transmitted by direct contact with the blood, body fluids and tissues of infected animals or people. People are infectious as long as their blood and secretions contain the virus. The incubation period is 2 to 21 days. During an outbreak, those at higher risk of infection are health workers, family members and others in close contact with sick people and deceased patients.