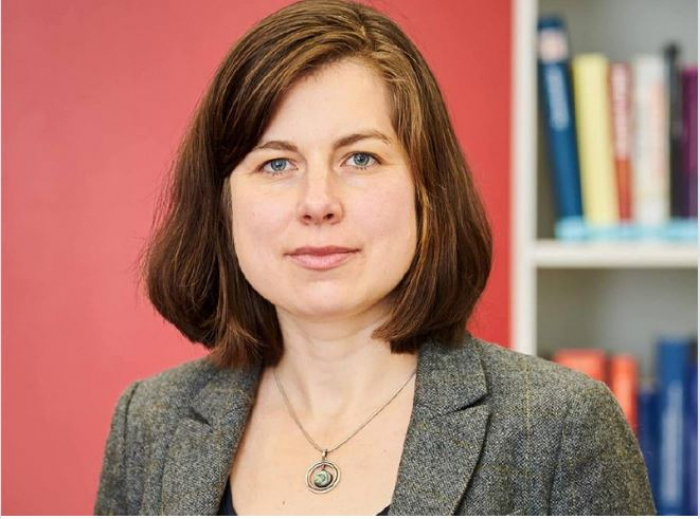 Nadia Douglas also added that the political situation in Armenia will not stabilize until he resigns as prime minister: "The elite, including the president, the parliamentary opposition, three former heads of state, a church leader and many local political leaders, opposes Pashinyan and his continuing authority. He must pave the way for change to form a transitional government or hold early elections, as suggested by the opposition. "