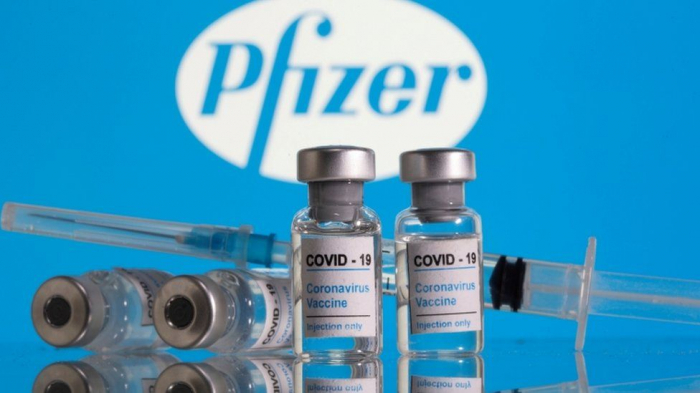 North Korean hackers tried breaking into the computer systems of pharmaceutical company Pfizer to access information on a coronavirus vaccine, according to a South Korean lawmaker and multiple reports.

The U.S. State Department and Pfizer did not immediately respond to emails from Fox News.

The reported attempt by North Korea, although bold, is not all that surprising.  U.N. security experts recently found that North Korean hackers stole about $316 million to improve its nuclear weapons and ballistic missiles.

North Korea has also been linked to significant cyberattacks, which the country denies. They include a 2013 campaign that impacted the servers of South Korean financial institutions, the 2014 hacking of Sony Pictures, and the WannaCry malware attack of 2017.

Leader Kim Jong Un has insisted the country has had no coronavirus cases. North Korea last year imposed a border lockdown and increased quarantine measures in an effort to prevent a COVID-19 outbreak.

Pfizer aims to make two billion doses of the COVID-19 vaccine this year, according to the international news agency headquartered in Paris, France.