Another city in U.S issues proclamation on Khojaly genocide 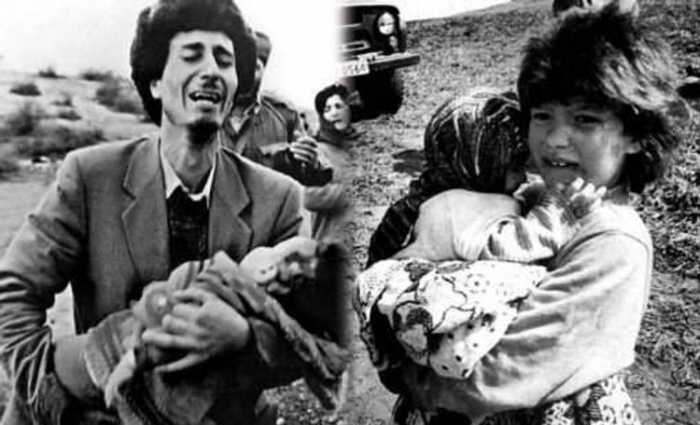 The mayor's office of Hallandale Beach, Florida, issued a proclamation on the 29th anniversary of the Khojaly genocide, AzVision.az reports.

The proclamation signed by the mayor of the city, Joy Cooper, reads that on the night of February 25-26, 1992, more than 600 innocent people, including women and including children were brutally killed.