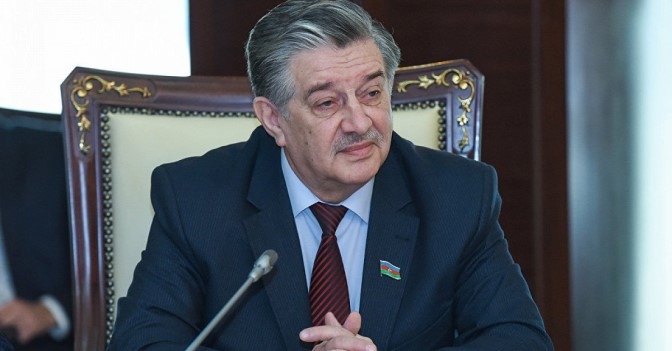 Some Russian families began appealing with a request to allow them to return to their residential areas in Azerbaijan’s territories liberated from the Armenian occupation, where they lived before the First Karabakh War (1992-1994), Member of Azerbaijan’s Parliament Mikhail Zabelin told reporters, AzVision.az reports citing Trend.

According to Zabelin, one appeal was received from 15 families from Russkiye Borisy village of Azerbaijan's Goranboy district, and several appeals from the families who moved to Russia’s Krasnodar Region after abandoning the above territories back in the First Karabakh War.

"Now the issue of returning some Russian families to the liberated territories of Azerbaijan is in the perspective, and we also received similar appeals from Russia. At the moment, documents are being collected confirming the fact of their previous residence in those territories," summed up Zabelin.