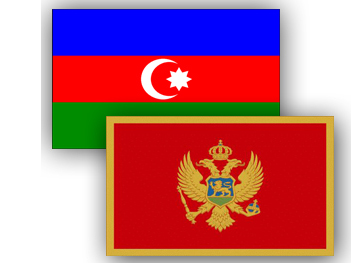 The first political consultations between the Ministries of Foreign Affairs of Azerbaijan and Mongolia were held in the format of a video conference on February 23, 2021, the Azerbaijani Foreign Ministry told Trend.

Jeyhun Bayramov briefed the other side on the latest developments in the region, including the situation after the 44-day Armenia-Azerbaijan Nagorno-Karabakh War, the implementation of measures arising from the trilateral statements [on ceasefire and cessation of all hostilities in the Nagorno-Karabakh region and other relevant issues.

The sides exchanged views on the current state of Azerbaijan-Mongolia bilateral relations, issues on the agenda, cooperation within international organizations, strengthening future ties and put forward a number of proposals in this regard.

During the consultations, the importance of continuing the political dialogue between the two countries, the development of the current situation in the economic and trade spheres, including cooperation in agriculture, carpet weaving, veterinarian, as well as cooperation in other areas, and strengthening the legal-contractual basis was noted.

The importance of strengthening relations between our peoples, deepening cooperation in tourism, education, culture and humanitarian spheres was also stressed at the meeting.