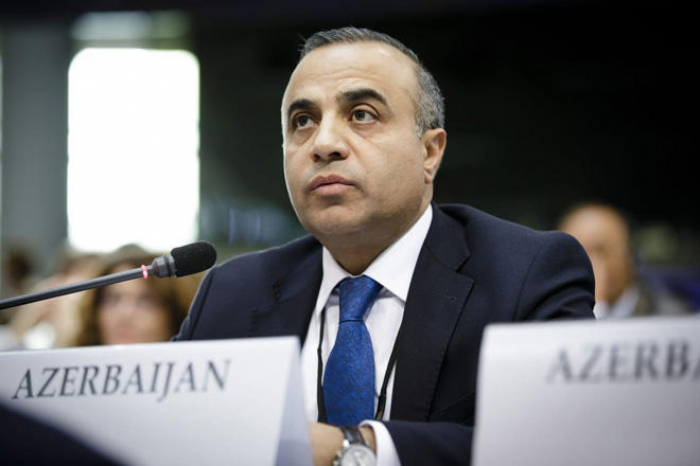 Reports by the President, Secretary General, Treasurer, Heads of Special Committees and other representatives of the OSCE PA were listened. Besides, the participants discussed the organization of future events of the Assembly.

Azay Guliyev, head of the Azerbaijani delegation to the OSCE PA also shared his views on the possible role of the OSCE PA in the establishment of a parliamentary dialogue between Armenia and Azerbaijan stated in the report by Secretary General Roberto Montella.