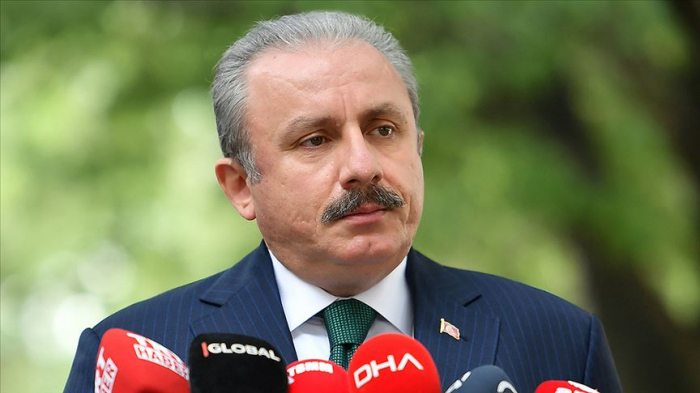 The perpetrators of the Khojaly genocide will sooner or later be held accountable, said Mustafa Sentop, Speaker of Turkey’s Grand National Assembly.

Speaking at a commemorative event held at the Grand National Assembly on the occasion of the 29th anniversary of the Khojaly genocide, Sentop said the Armenians also desecrated the dead bodies during the massacre.

The Turkish official referred to articles by foreign journalists on the Khojaly genocide, saying that they describe the horrors of the massacre.

“It is necessary to convey the truth about the Khojaly genocide to the world community and stand by Azerbaijan’s just cause. The Khojaly genocide is one of the most horrific crimes of the 20th century. Turkey always feels the pain of the massacre, which is a black stain on human history,” Sentop added.