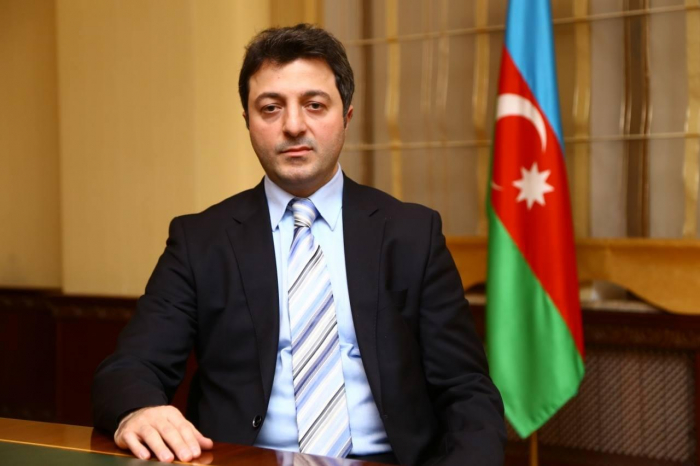 All Armenian prisoners of war have been returned to Armenia, said Azerbaijani MP, head of the Azerbaijani community of the Nagorno-Karabakh region of Azerbaijan Tural Ganjaliyev.

Ganjaliyev made the statement during the 20th Winter Meeting of the OSCE Parliamentary Assembly, AzVision.az reports.

He noted that however following signing of the trilateral statement between Russia, Azerbaijan and Armenia there were some sabotage groups, which tried to invade and commit some terrorist acts in Azerbaijan.

Ganjaliyev added that it is impossible to imagine to ensure full security in the OSCE region without also ensuring the economic and environmental security, especially in the very important region of the South Caucasus.