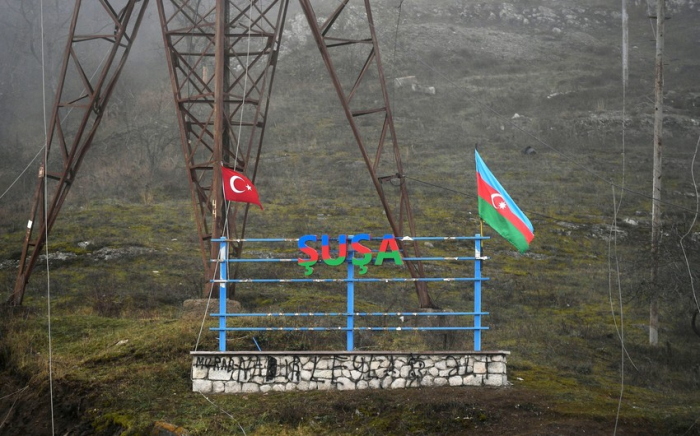 The victims of the Khojaly genocide was commemorated in Shusha with a minute of silence, AzVision.az reports citing the Azerbaijan MIA.

Traffic in Shusha was stopped and the victims of the Khojaly Genocide were commemorated.

The Azerbaijani Army liberated Shusha from the Armenian occupation on November 8 during the 44-day Nagorno-Karabakh war.