Yerevan does not refuse dialogue with Baku, says Armenian FM 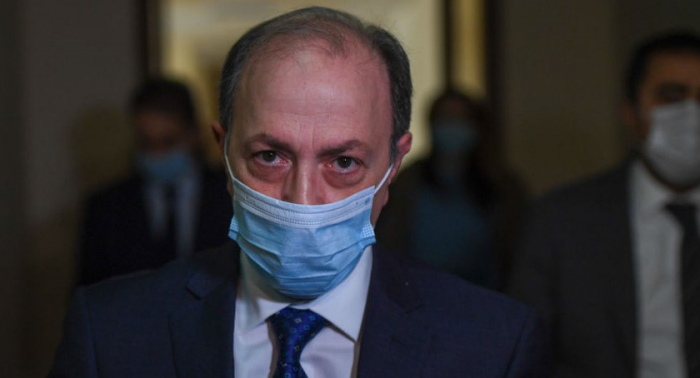 Yerevan does not refuse a dialogue with Baku, but an appropriate atmosphere is needed to shape the agenda, said Armenian Foreign Minister Ara Ayvazyan in an interview with RIA Novosti.

"We never refuse to meet. However, any meeting, if not organized just for the sake of the meeting, must meet the certain criteria. First of all, it is about creating an appropriate atmosphere, forming a concrete agenda," Ayvazyan stated.


Note, on November 10, Armenia, Azerbaijan and Russia signed an agreement to end six weeks of fierce fighting in Nagorno-Karabakh.