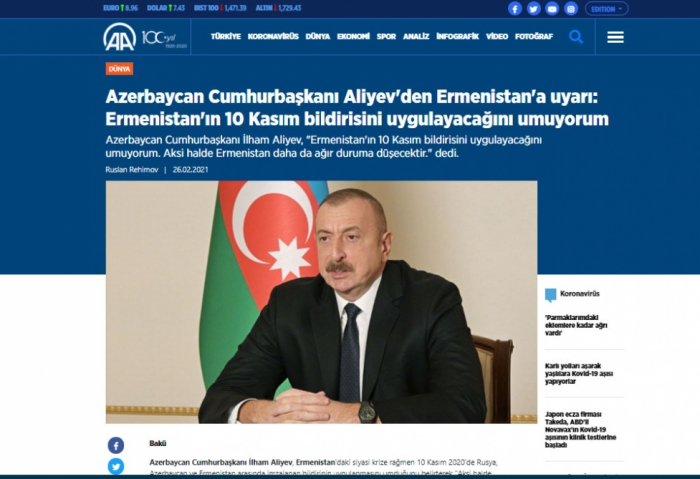 The press conference held on February 26 by Azerbaijani President Ilham Aliyev for local and foreign media representatives was widely covered by foreign media. 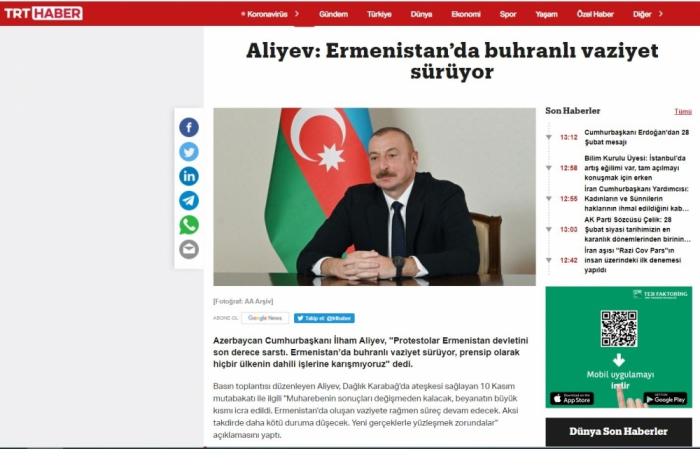 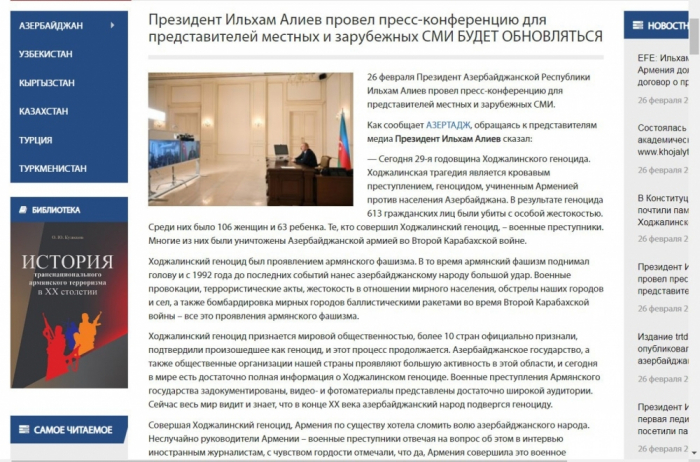 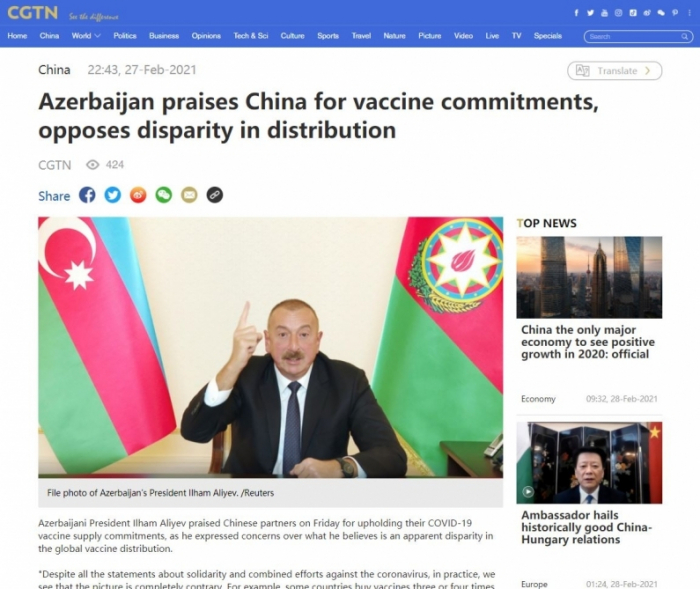 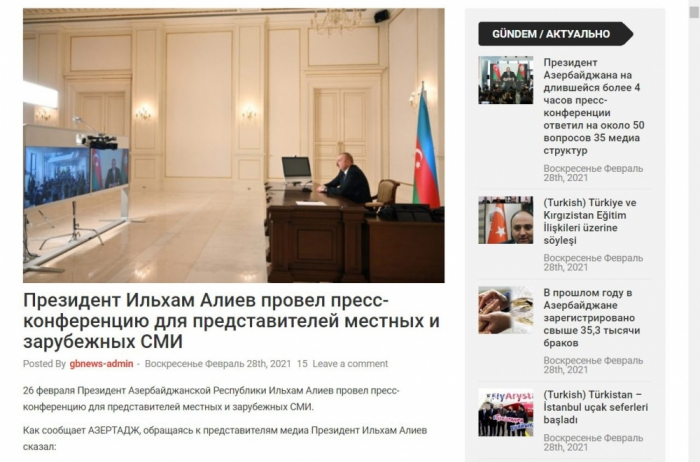 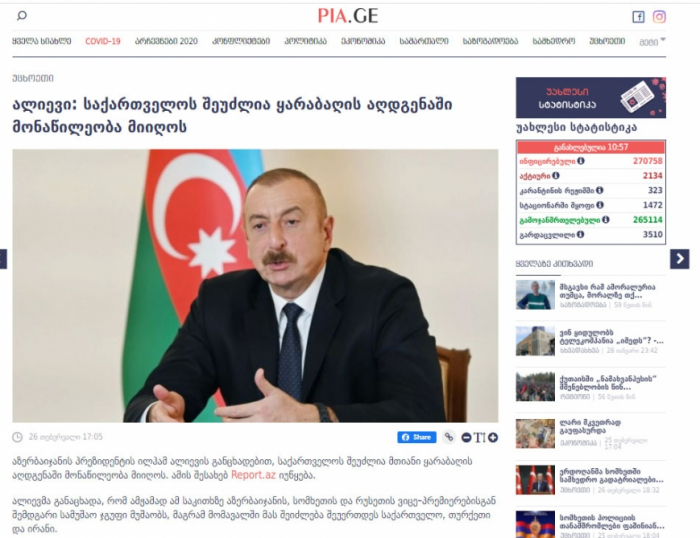 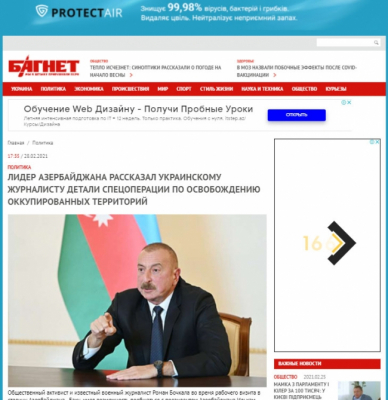