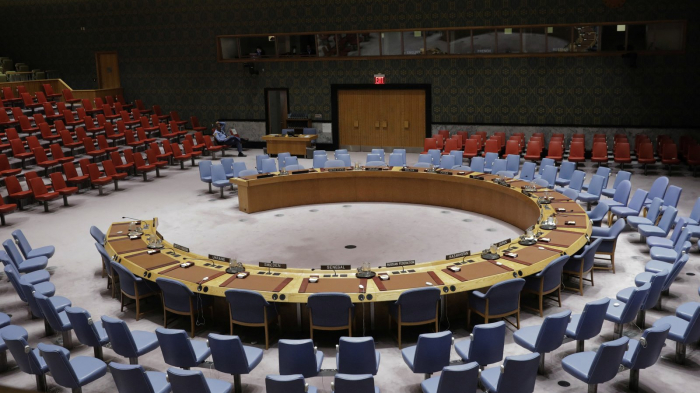 Britain has requested a new United Nations Security Council meeting on coup-hit Myanmar for Friday, diplomatic sources told AFP on Tuesday, as security forces have stepped up their use of violence against demonstrators in the Southeast Asian nation.

The meeting would be behind closed doors at 1500 GMT, according to London's proposal, the same sources said, as were the Council's discussions a day after the military's February 1 ouster of civilian leader Aung San Suu Kyi.

The Security Council subsequently voiced "deep concern" over the coup, and called in a draft statement for the "release of all detainees" including Suu Kyi.

On Monday, China's diplomatic mission to the UN, traditionally reluctant for the Security Council to discuss Myanmar told AFP that there was a "general agreement among Council members... that there will be a meeting on Myanmar soon."

Sunday was the bloodiest day since the military takeover, with the United Nations saying at least 18 protesters were killed across the country. AFP independently confirmed 11 deaths.