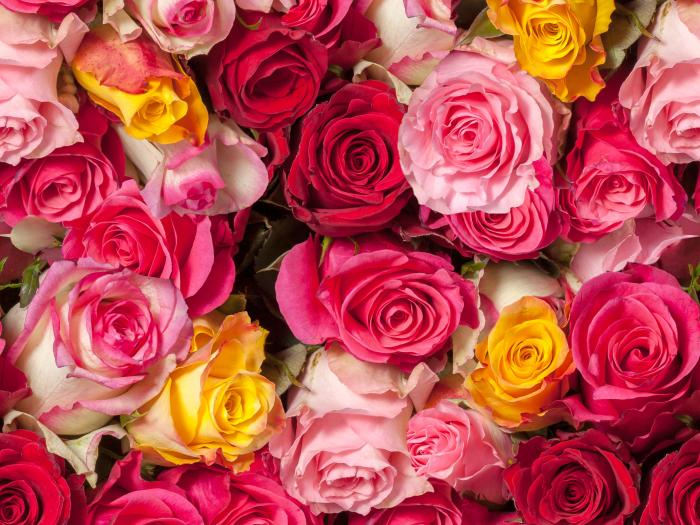 Azerbaijan marks the International Women's Day - March 8, the international day of solidarity of women in the struggle for economic, social and political equality.

The decision to celebrate International Women’s Day was adopted at the Second International Conference (Copenhagen) of the socialist women in 1910.

The first countries celebrating this day were Germany, Austria, Switzerland and Denmark. In Russia, this day was celebrated in 1913, while in Azerbaijan in 1917.

Till 1914 the International Women’s Day was celebrated on different dates. Celebration of the Day – March 8 became a tradition after several countries started to celebrate this day simultaneously.

Since that time, March 8 is the day of solidarity for peace in the world. It is a day-off since 1965 when the former USSR declared March 8 to be a holiday. After gaining independence, Azerbaijan celebrates March 8 as International Women’s Day.

AzVision.az staff congratulate Azerbaijani women on the occasion of 8 March and wish them robust health and happiness.