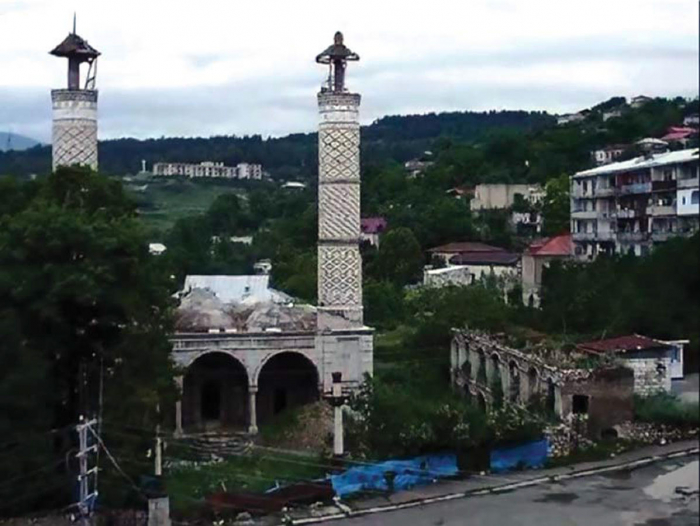 Azerbaijan's Working Group on Environmental Issues at the Inter-Management Center under the Coordination Headquarters created for centralized addressing of issues in the country's liberated (from Armenian occupation during the 44-day war from late Sept. through early Nov.2020) territories, held meeting, AzVision.az reports on Mar.11.

Under the agreement, 1, 960 Russian peacekeepers were deployed along the front line in Nagorno-Karabakh under a five-year mandate and the corridor between the region and Armenia.