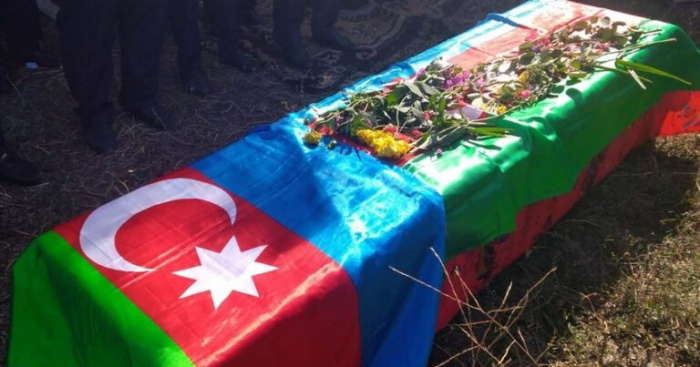 The minister added that some 66 personnel of the Interior Troops were martyred, 346 others were wounded during the 44-day Patriotic War, and 4 servicemen were honored with the title of National Hero of Azerbaijan.