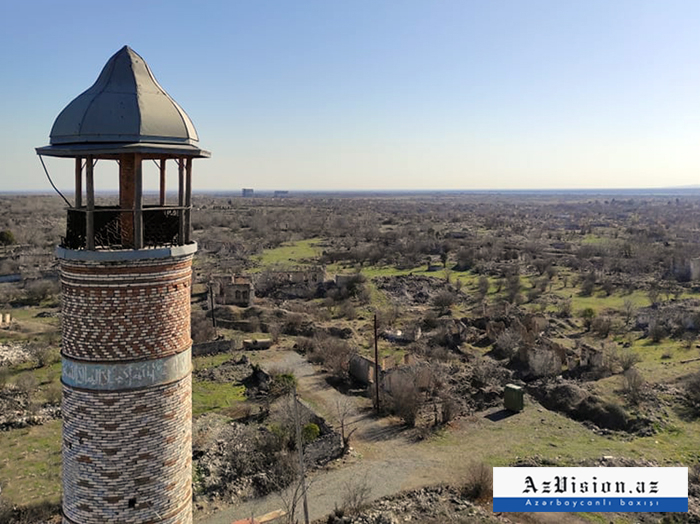 The research group established at ADA University in Azerbaijan to predict the potential of repatriation for the effective organization of the return to the liberated territories of Azerbaijan, based on the state order, has launched the second stage of the study, ADA University told AzVision.az.

The interviews with internally displaced people are being conducted at the current stage of the research.

The interviews are conducted in a mixed manner, based on statistics analysis and random sampling among 1,100 internally displaced people, most of whom are heads of households.

Interviewers are highly qualified young professionals representing various scientific and educational institutions of the country. Before the work was launched, special training was organized for them.

The research team reiterates that personal information about the interviewed IDPs remains confidential and will only be used to prepare analytical documents on the effective organization of repatriation for the state agencies.