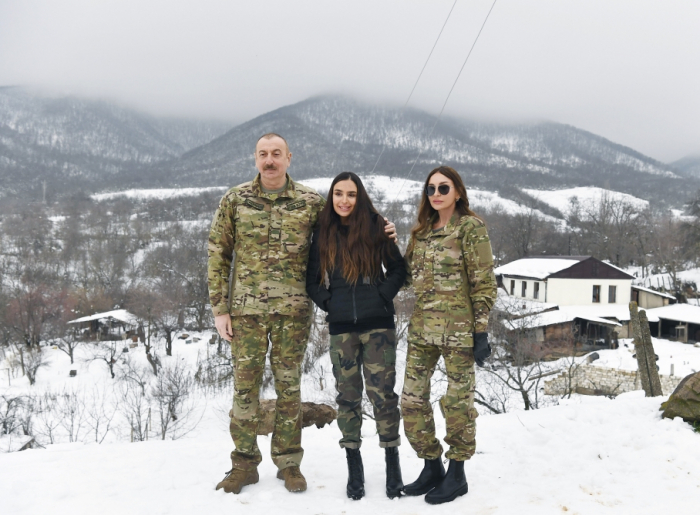 The detailed reportage on the visit will be presented on March 17.

Note, the Azerbaijani Army liberated Shusha from the Armenian occupation on November 8.