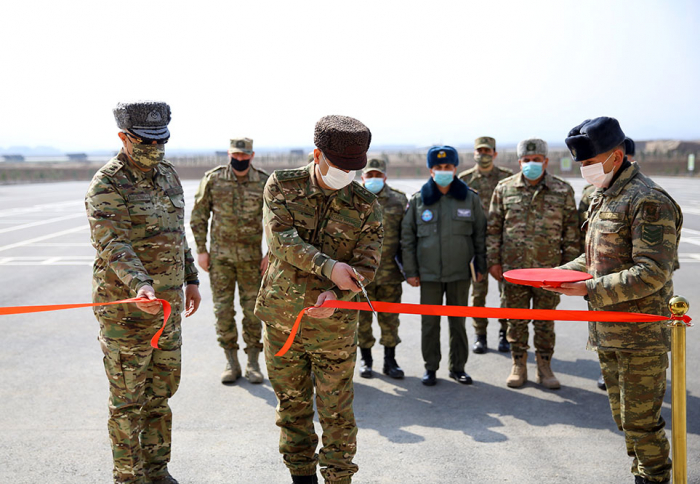 Under the instructions of President of the Republic of Azerbaijan, Supreme Commander-in-Chief of the Armed Forces Ilham Aliyev, activities are continuing to increase combat readiness and improve the social conditions of the military personnel of the Air Force.

On March 18, Minister of Defense Colonel General Zakir Hasanov and the leadership of the ministry took part in the opening ceremony of the newly built and overhauled two military units of the Air Force.

The Minister of Defense got acquainted with the conditions created for the military personnel, examined the headquarters buildings, soldiers' barracks, medical points, canteens, classrooms, food and clothing warehouses, bath and laundry facilities and boiler complexes, parade grounds, checkpoints, as well as other service and administrative facilities located on the territory of military units.

It was noted that the conditions created in the military units will have a positive effect on maintaining a high level of combat readiness of the Air Force, ensure high-quality organization and maintenance of combat duty with an aim of more reliable protection of the country's airspace. 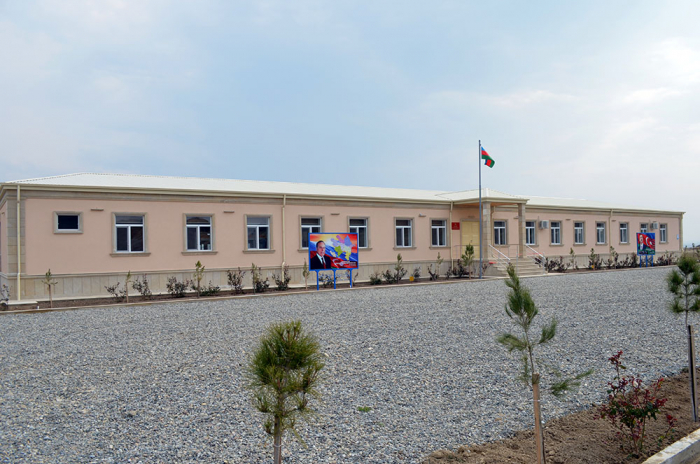 Then Colonel General Hasanov also inspected the Flight Control Point and the unmanned aerial vehicles (UAV) Ground Control Station in the territory of the reconstructed military unit. The Minister of Defense was informed that a control point and a ground station provided with modern equipment will ensure continuous and high-quality coordination of military aviation and UAV flights.

The Minister of Defense assigned the relevant tasks for the command to further increasing the capabilities of military aviation. 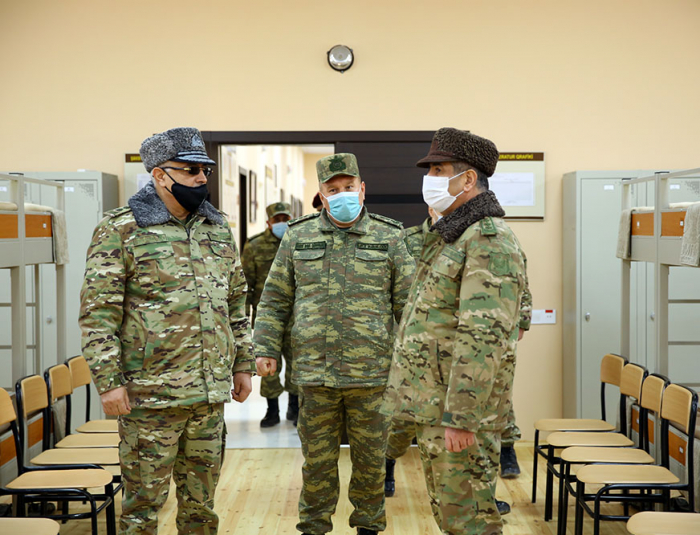 Minister Hasanov also attended the opening of the Department of Infectious Disease of the military hospital, which was overhauled as part of the construction work carried out in military medical institutions.

At the opening ceremony, it was noted that, under the instructions of President of the Republic of Azerbaijan, Supreme Commander-in-Chief of the Armed Forces Ilham Aliyev, purposeful activities are being taken to preserve the health of the military personnel of the Azerbaijan Army, and a medical infrastructure that meets modern standards is being created in military units. 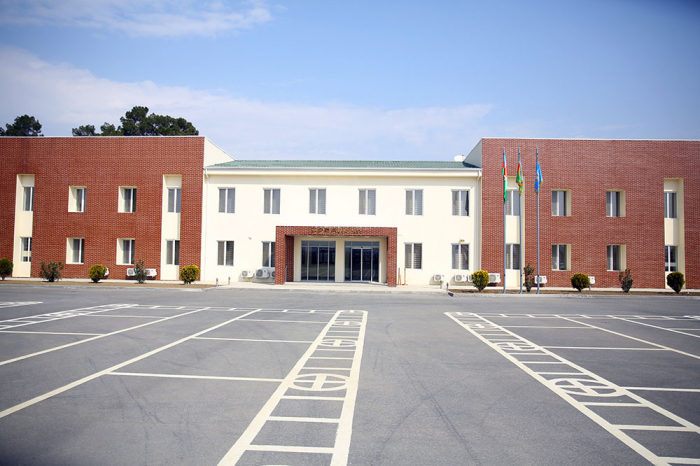 The Minister of Defense got acquainted with the conditions in the Department of Infectious Diseases, examined the manipulation and diagnostic rooms, the intensive therapy ward, semi-boxed and boxed wards, the patient observation room, and the admission ward.

It was reported that all conditions for the treatment of military personnel have been created in the department provided with the latest medical equipment produced in developed countries.

In the end, the Minister of Defense gave relevant instructions to further improve the medical service. 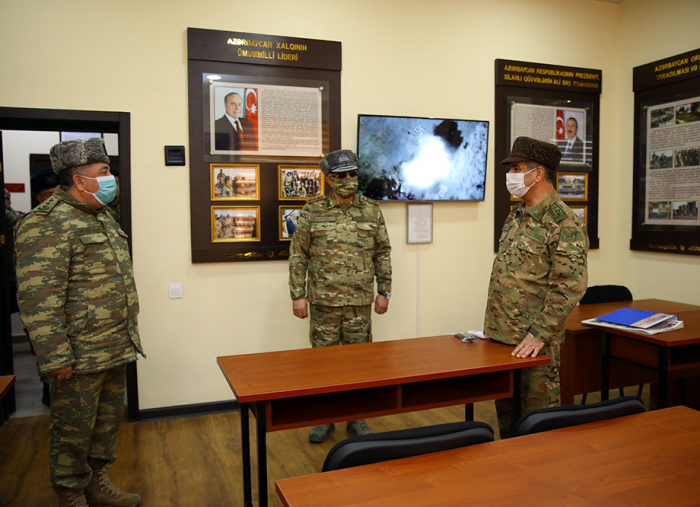 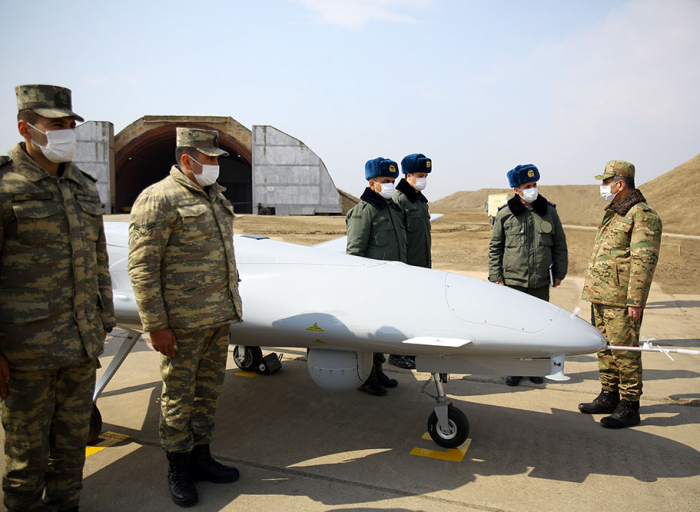 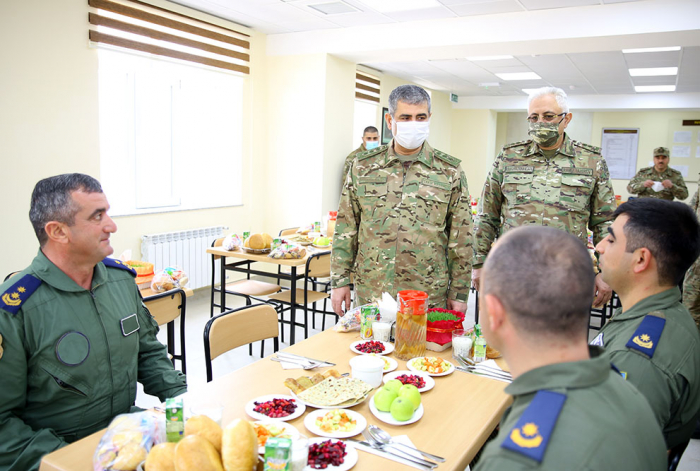 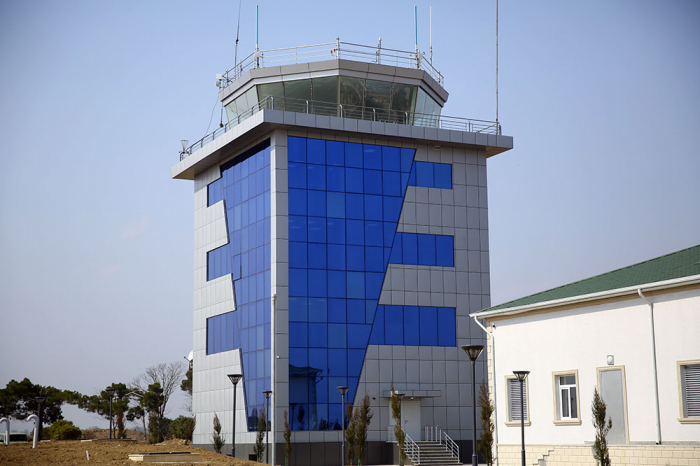 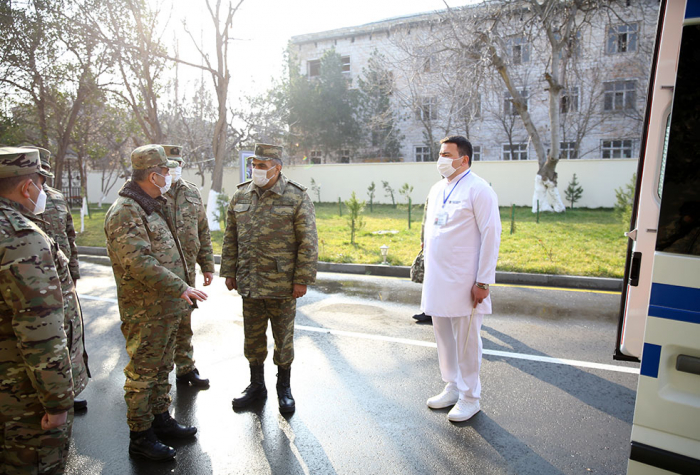 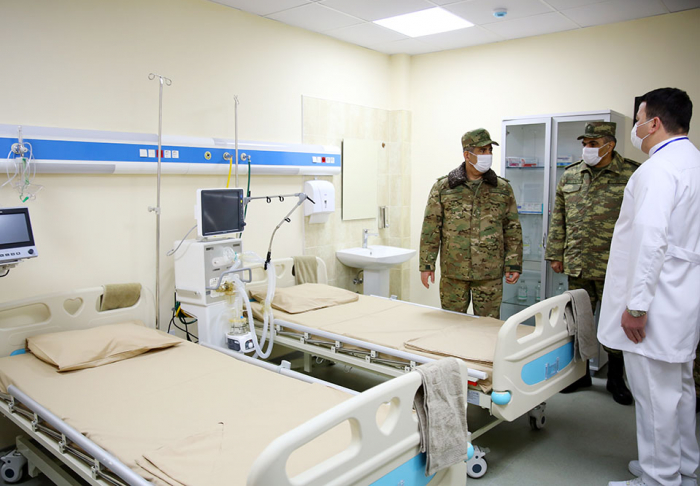