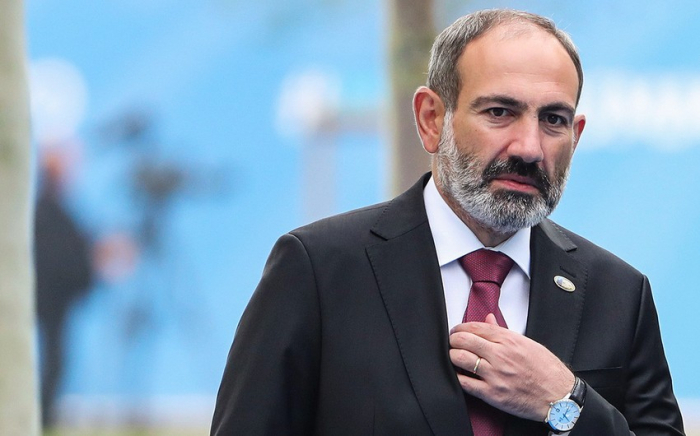 “If Pashinyan resigns, it means that he received a guarantee from parliamentary forces that they will not nominate a candidate for the post of prime minister,” the expert said.

Pashinyan announced Thursday that early parliamentary elections will be held in Armenia on June 20.