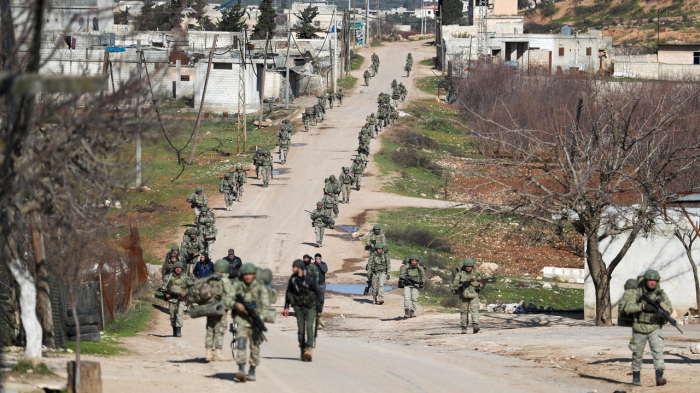 Five people were killed and 10 injured in an artillery attack by Damascus-backed forces on a hospital in the northeast Idlib region, where Turkish and local allied forces hold territory, said Turkey’s defence ministry said on Sunday, Reuters reported.

The shelling in the town of Al Atarib killed one child, the ministry said on Twitter.