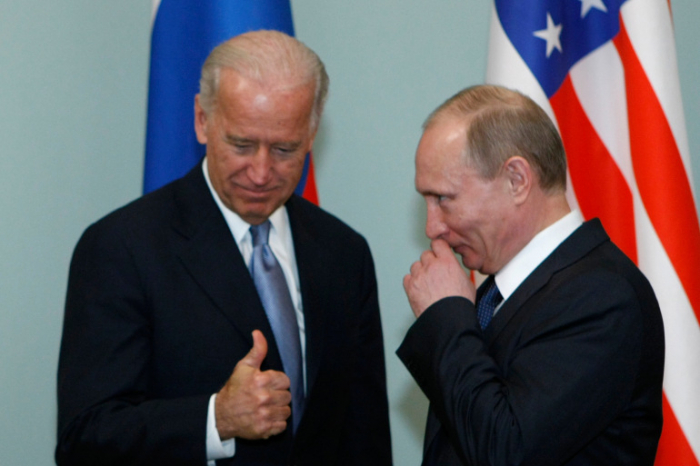 The US has rejected President Vladimir Putin's proposal that he and his US counterpart engage in live video talks, the Russian Foreign Ministry announced on Monday, AzVision.az reports citing Sputnik.

"We can report with regret that the American side did not support Russian President Vladimir Putin's proposal to have a conversation with US President Joe Biden on 19 or 22 March in the format of an open videoconference to discuss a number of problems which have built up between the two countries, as well as the topic of strategic stability," the ministry said in a statement.

Moscow said the development was another missed opportunity to find a way out of the current impasse in Russian-US relations, and stressed that the blame for the current state of affairs rests entirely on the US side.

Earlier Monday, Kremlin spokesman Dmitri Peskov confirmed that Putin did not have any talks scheduled with Biden, because Washington had not indicated readiness for such talks.