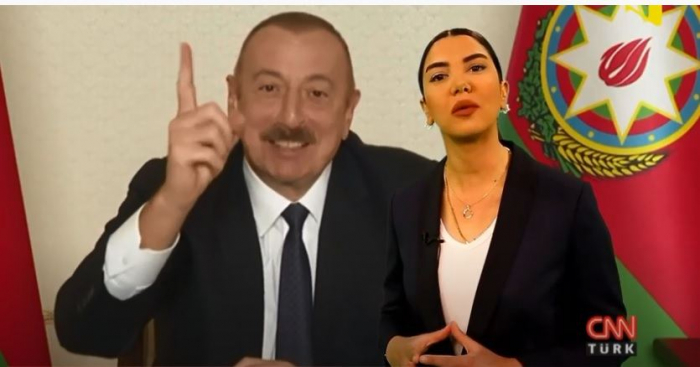 CNN Turk television channel has produces a documentary film about the Second Karabakh war (from late September to early 2020).

The documentary titled “What happened in Karabakh in 44 days?” was prepared by well-known Turkish TV journalist Fulya Ozturk.

The film highlights the real facts about the 44-day Patriotic War, as a result of which Azerbaijan has liberated its territories from the Armenian occupation.