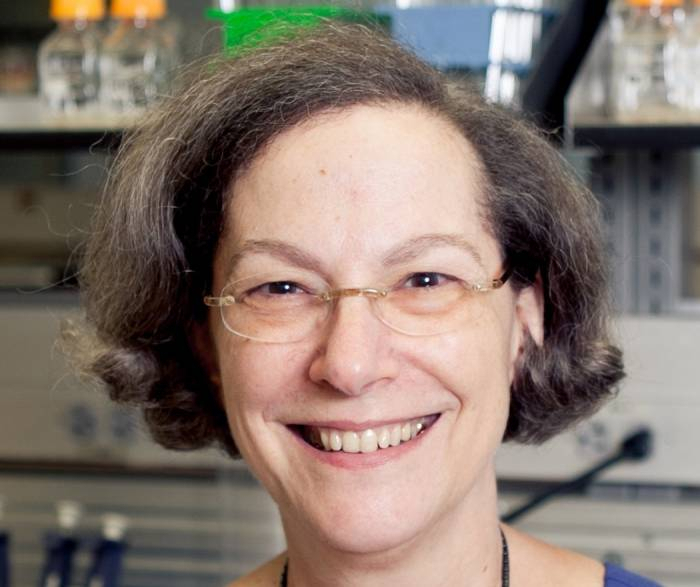 As it was reported, the quality of AstraZeneca vaccine has been questioned due to blood clotting in vaccinated patients in some European countries. Some countries decided to suspend the use of this vaccine. The first such decision was made by Austria. Bulgaria, Germany, Denmark, Ireland, Iceland, Spain, Italy, the Netherlands, Norway, Romania and France also made decision on suspension of AstraZeneca.

But how safe is AstraZeneca, is there any evidence that this vaccine causes blood clots?

Professor of Biology and Neural Science, New York University, an American viral immunologist Carol Shoshkes Reiss was interviewed by AzVision.az and answered our questions on effectiveness of AstraZeneca. 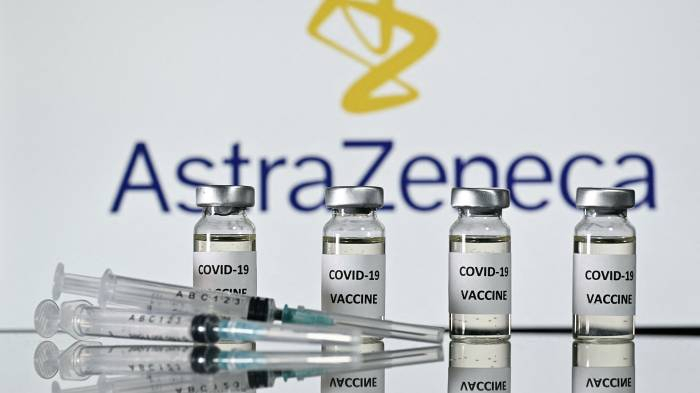 "To date hundreds of thousands of people from countries around the world have been vaccinated with  the AZ ChAdOx vaccine against SARS-CoV-2, and it is my understanding that there is a small cluster of fewer than 25 people who may have received the vaccine who have had a variety of clotting experiences.  The information I have read is that these individuals may have received shots from the same lot preparation.  It is unclear to me how long after receiving the vaccine any individual developed symptoms, and whether there is a direct or indirect or no relationship to the injection. For immunologically-mediated events, it is critical to know if this were the first or second exposure, the interval after the injection, and basic health status of the person," an American immunologist said.

She also added that if it were an adaptive immune response (such as the production of autoimmune antibodies against platelets), it would take a minimum of 3 weeks after the initial exposure: "Given that the vaccine has safely been administered to hundreds of thousands of people so far, I am inclined to discount a basic flaw to the vaccine design and production, the drug is safe and there is no cause for concern. It is possible that the syringes used were contaminated or that there was a rare problem with QC on one lot."

"The initial reports and approval process in Russia of Sputnik V were based on a very small number of individuals who received the vaccine, not the standard, well-accepted process by which the other vaccines undertook.  There was skepticism because of the opacity (failure to provide detailed preclinical and clinical data) and the small number of test subjects for Phase 1. Sputnik V is very similar to the J&J/Jansen and the AZ ChAdOx vaccines.  Both J&J/Jansen and AZ have an excellent track record with the adenovirus vectored vaccines used for other diseases as well as thorough regulatory histories," Professor said.

Commenting on seriousness of pandemic, Professor stated: "Vaccination is one way, but masking, keeping socially distant, small gatherings outside, and testing-tracing are essential. Vaccines are essential, but there must be substantial coverage, world-wide.  It is highly likely that booster shots will be necessary in the future.  There will be continuous evolution of new variants that is what RNA viruses do. Other Coronaviruses are seasonal, and there is no reason not to suspect that this will also be endemic seasonally. I was not consulted about vaccine design, and almost all of the vaccines are far too limited/short-sighted just incorporating one viral gene, the spike.  Human cellular immune responses are specific for several of the other viral gene products, and those CD4 and CD8 T cell responses are critical for recovery from infection.  The Nexteneration vaccines should bear that in mind and be inclusive of N, M and possibly other viral genes."