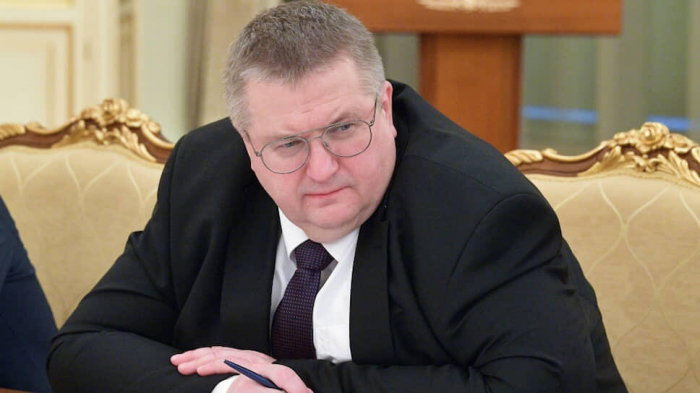 Deputy Prime Minister of the Russian Federation Alexei Overchuk expressed his gratitude for the opportunity to discuss the work carried out within the Tripartite Working Group on the restoration of relations in the field of economic and transport in the region in his meeting with the President of Azerbaijan Ilham Aliyev on April 1, AzVision.az reports.

Note, on Jan. 11, the leaders of Russia, Azerbaijan, and Armenia signed a pact to develop economic ties and infrastructure to benefit the entire region. It included the establishment of a trilateral working group on Karabakh.

The territories of Azerbaijan, which was occupied by Armenia nearly 30 years ago, was liberated from the occupation during the 44-day Second Nagorno-Karabakh War. The war started on September 27 when the Armenian Armed Forces launched a large-scale military attack on positions of the Azerbaijani army on the front line, using large-calibre weapons, mortars and artillery and lasted until November 10. Until November 10, the Azerbaijan Army liberated some villages and cities of Fuzuli, Jabrayil, Gubadli, Zangilan, Khojavend, Khojaly, Terter, Shusha and Lachin districts.