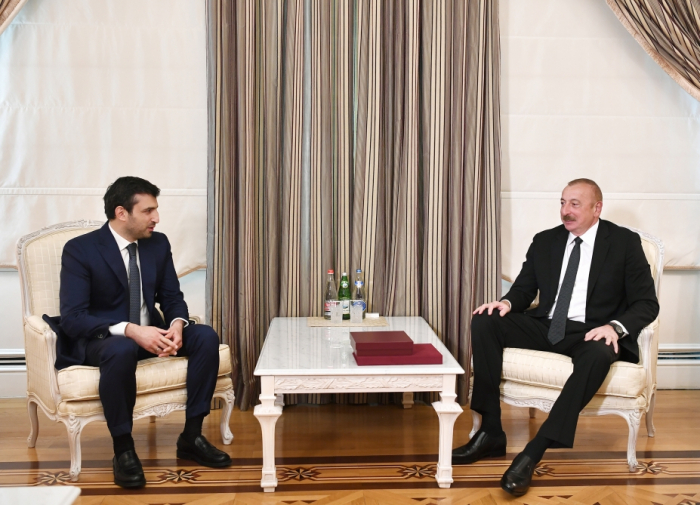 President of the Republic of Azerbaijan Ilham Aliyev has received Chief Technology Officer of Turkey’s Baykar Makina company Selcuk Bayraktar and Chairman of Board and Chief Executive Officer (CEO) of ASELSAN Haluk Gorgun.

Selcuk Bayraktar extended Turkish President Recep Tayyip Erdogan's greetings to the head of state. He congratulated President Ilham Aliyev on the occasion of Victory in the Patriotic War and commemorated the martyrs.

Pointing out the achievements of Turkish defense industry, President Ilham Aliyev emphasized that Selcuk Bayraktar was at the forefront of these successes and underlined the role of Baykar company's products in destroying enemy equipment during the liberation of the lands.

The head of state noted that Selcuk Bayraktar was awarded the “Garabagh” Order for his contributions to strengthening brotherly relations, developing cooperation between Azerbaijan and Turkey and to the just cause of ensuring the territorial integrity and sovereignty of the Republic of Azerbaijan and presented the order to Selcuk Bayraktar.

Expressing gratitude to President Ilham Aliyev for this high award, Selcuk Bayraktar said: “It is really a great honor and pride for me”. 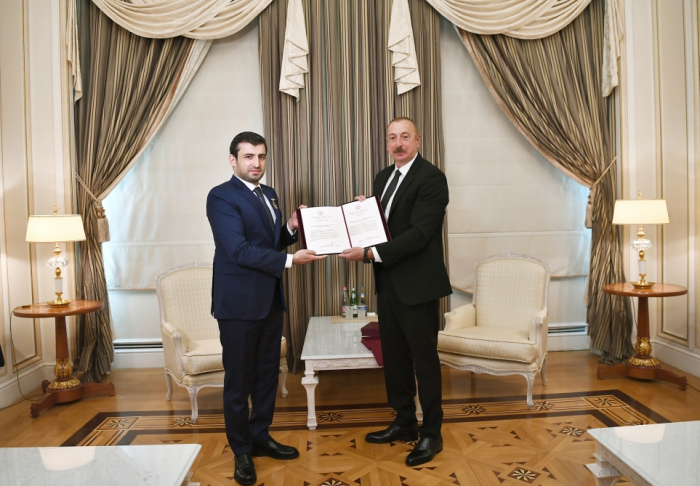 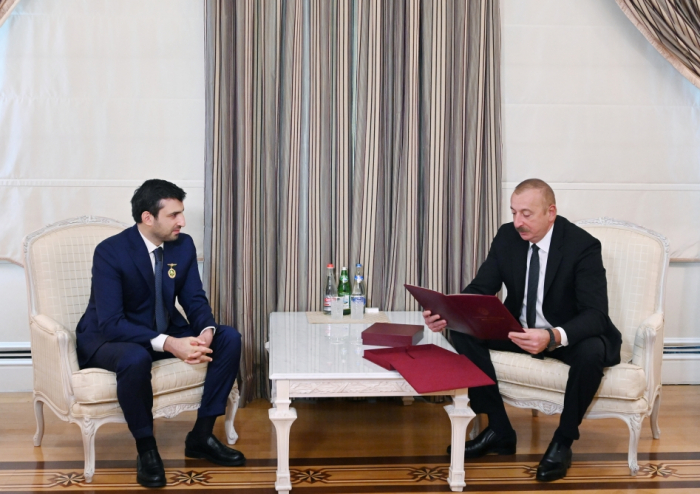 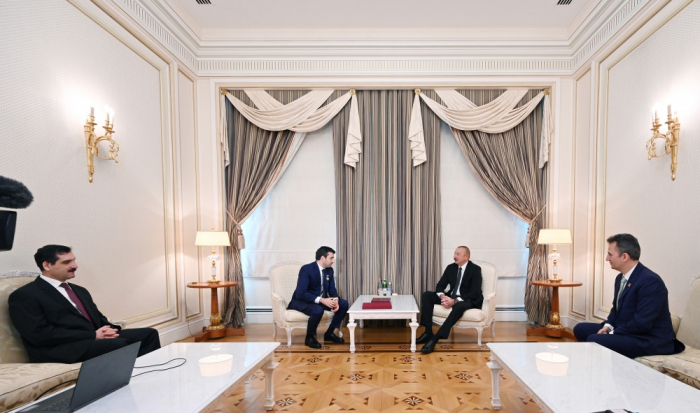 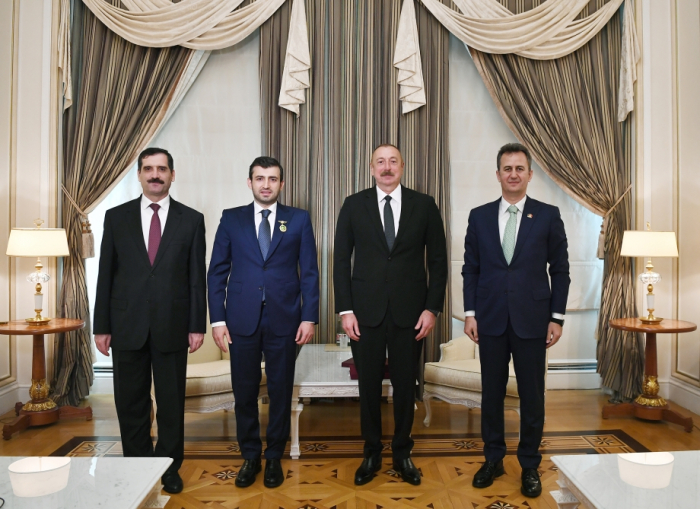