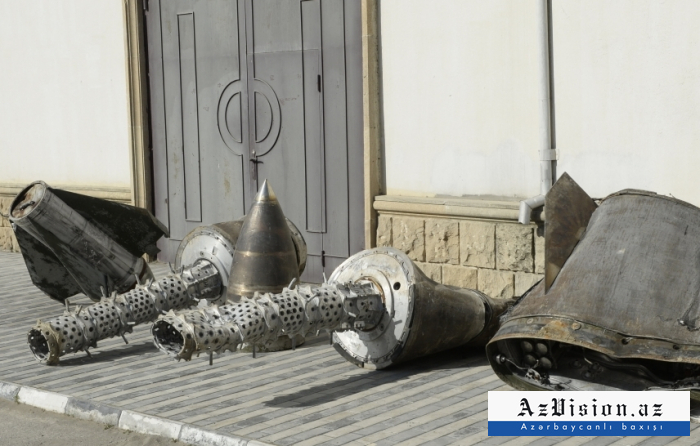 The fragments of Iskandar missiles, which Armenia used against Azerbaijan during the Patriotic War, were on display in Baku.

The missile fragments were exhibited by representatives of the Mine Action Agency of the Republic of Azerbaijan on the site of Azerlandshaft OJSC.

Since December 2020, ANAMA has been neutralizing mines and unexploded ordnance in the liberated Shusha city. On March 15, 2021, ANAMA sappers found the fragments of two exploded missiles in the city. 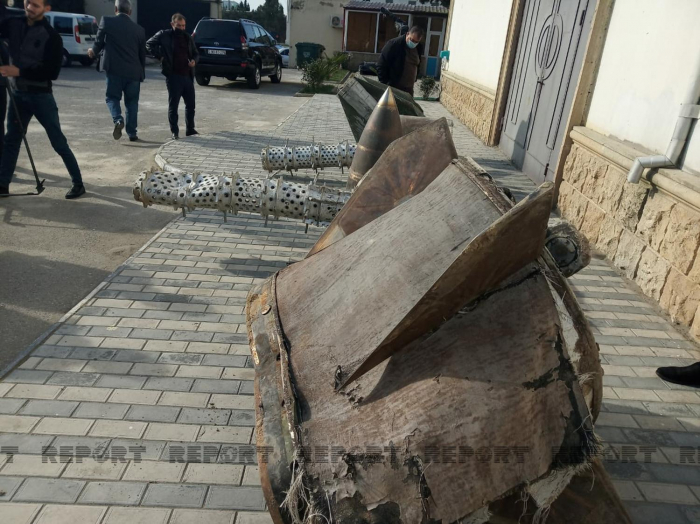 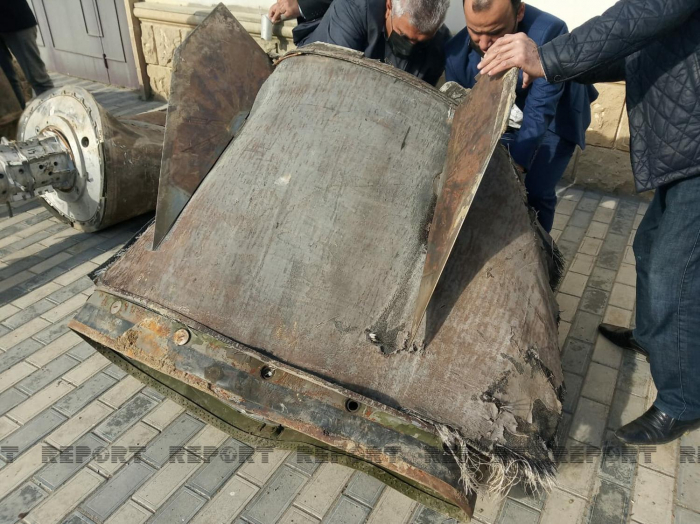 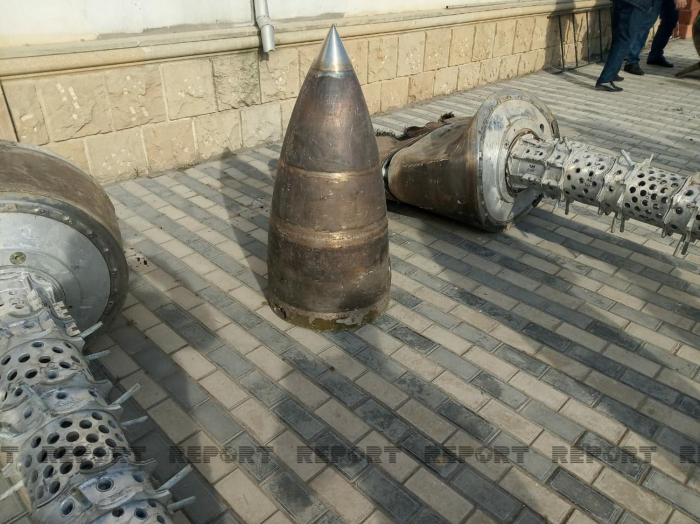