U.S. to blame for tensions over Taiwan, says China 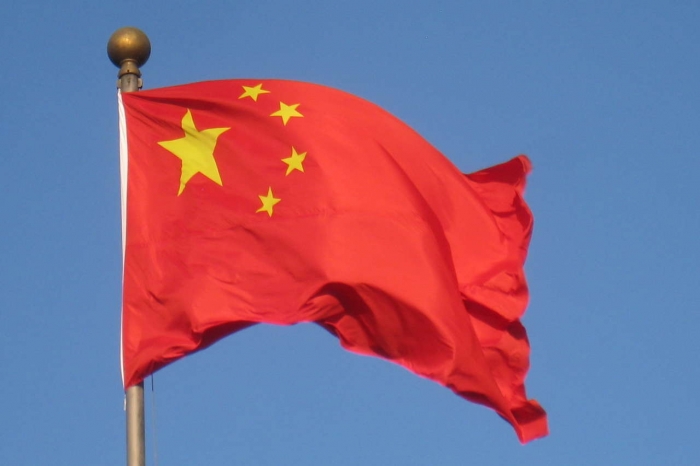 Beijing blamed the United States on Thursday for tensions over Taiwan after a U.S. warship sailed close to the Chinese-claimed island, asking rhetorically whether China would sail in the Gulf of Mexico as a “show of strength”.

On Monday, China said an aircraft carrier group was exercising close to the island, and on Wednesday a U.S. warship sailed through the sensitive Taiwan Strait that separates the island from its giant neighbour.

“Would a Chinese warship go to the Gulf of Mexico to make a show of strength?” he added.

In 2015, five Chinese Navy ships sailed in international waters in the Bering Sea off Alaska, in an apparent first for China’s military that came as then-U.S. President Barack Obama toured the U.S. state.

The U.S. Navy has been regularly conducting what it calls “routine” transits of the Taiwan Strait.

Washington has expressed its concern about a pattern of Chinese intimidation efforts in the region, including towards Taiwan, reiterating that the U.S. commitment to Taiwan is “rock solid”.

China believes the United States is colluding with Taiwan to challenge Beijing and giving support to those who want the island to declare formal independence.

Taiwan President Tsai Ing-wen says they are already an independent country called the Republic of China, the island’s official name.

Taiwan is China’s most sensitive territorial issue and a major bone of contention between Beijing and Washington.

It published what it said was a conversation between a Chinese fighter pilot and a Taiwanese one, who was warning China’s aircraft to turn around.

“This is China’s airspace,” the Chinese pilot says, in a recording the paper said was made on Tuesday while he was on duty cruising southwest of Taiwan.