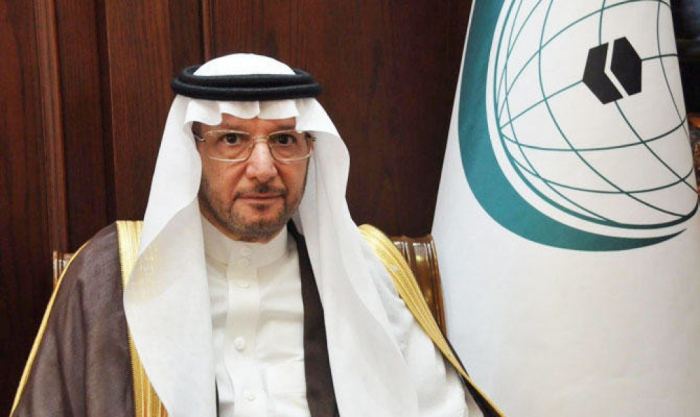 "The mined areas pose a colossal threat to the human life," Yousef Bin Ahmad Al-Othaimeen added. "After visiting the liberated territories, our delegation reported about the threats there. The members of the delegation said that no one knows when people can suffer as a result of the mine explosion. This is a very important issue."