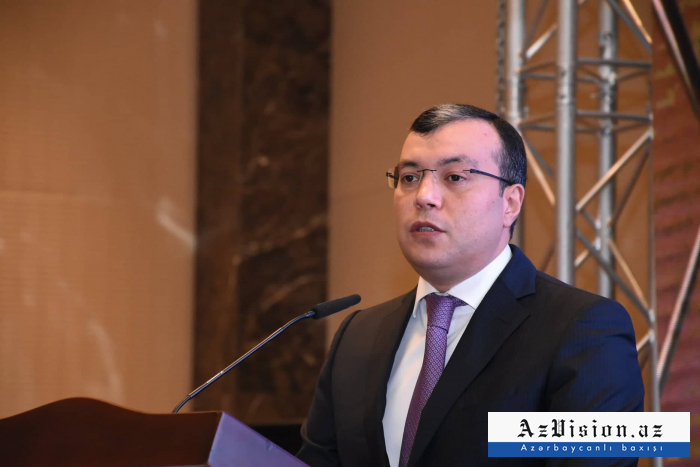 Numerous social programs have been launched in Azerbaijan on the president’s initiative after the restoration of the country’s territorial integrity and sovereignty as a result of a 44-day war, said Minister of Labor and Social Protection of the Population Sahil Babayev, AzVision.az reports.

The minister said over the past period, about 20,000 people have benefited from these programs.

He noted that about 13,000 social benefits were set, and nearly 4,000 families of martyrs and war veterans were involved in employment programs.

“About 9,000 people were involved in various socio-psychological rehabilitation and other services. More than 7,000 people received over 13,000 social payments. This process will be lasting. All families of martyrs and war veterans will be provided with social benefits,” Minister Babayev added.