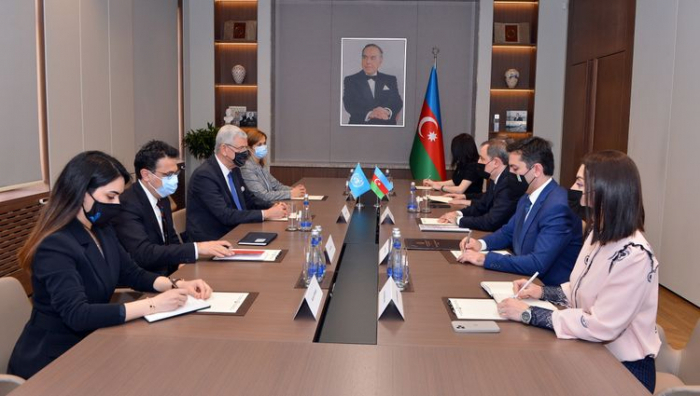 Minister of Foreign Affairs of Azerbaijan Jeyhun Bayramov has met with President of the 75th session of the United Nations General Assembly Volkan Bozkir, AzVision.az reports citing the press service of the Azerbaijani MFA.

Minister Bayramov briefed the president on the current situation in the region, new realities after the signing of trilateral statements, opportunities to normalize relations between Armenia and Azerbaijan created by the elimination of the occupation, as well as the situation in the liberated territories, the large-scale destructions committed by Armenia and mine threat.

The sides also exchanged views on cooperation between Azerbaijan and the UN, future activities, and other issues of mutual interest. 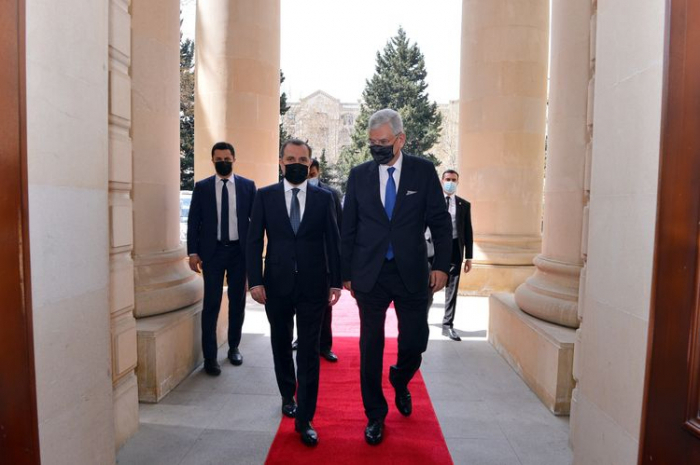 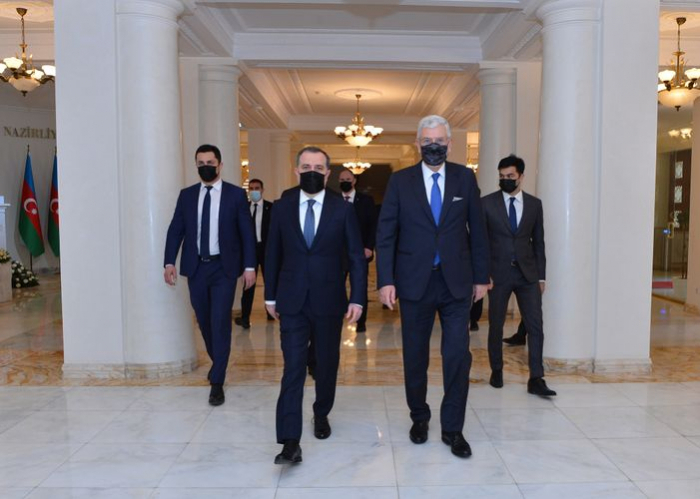