"Meetings between Azerbaijani and Armenian FMs can be resumed" - Karasin 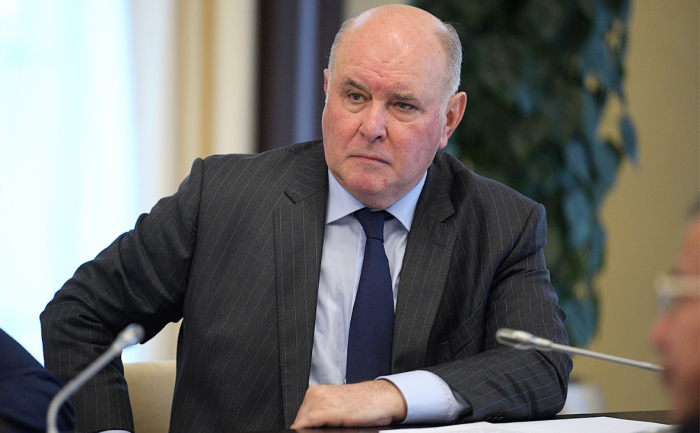 Russian President’s responsible position led to the end of the bloodshed and an agreement between the leaders of Azerbaijan, Armenia and Russia on November 9, 2020 (November 10 -red).

Chair of the Federation Council Committee on Foreign Affairs, Grigory Karasin said in his interview to “Kommersant” newspaper.

He stated that a peacekeeping operation has already been launched in the region and the contingent consists of Russian servicemen. It is a significant result.

Karasin also said that the issue of mine clearance in Nagorno Karabakh and surrounding regions was important.

"Concrete steps have already been taken. At the initiative of the Russian President, discussions on political issues continue. The trilateral commission makes efforts to discuss issues of economy, transport and logistics at the level of deputy prime ministers."

Regarding the involvement of the OSCE Minsk Group co-chairs in the process, Karasin said that they could play an effective role in this issue:

"Members have experience and external support. It seems that the practice of holding regular meetings between the Foreign Ministers of Azerbaijan and Armenia under the auspices of the OSCE co-chairs can be resumed, which may cause significant international resonance.”