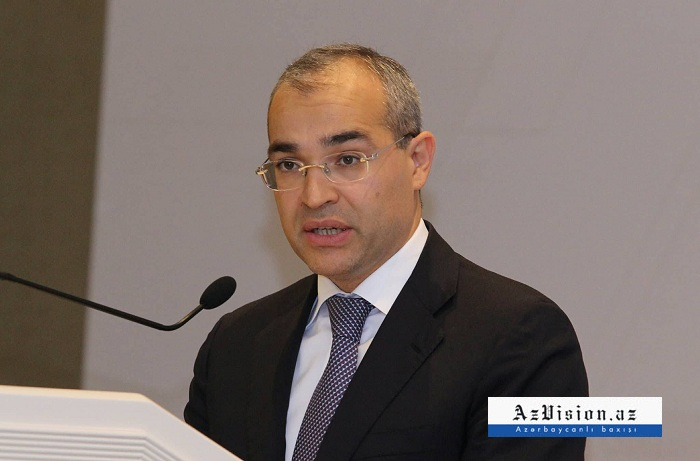 In January-March 2021, export of Azerbaijan’s non-oil products increased by 16.4% compared to the same period last year and reached $501.6 million, Minister of Economy Mikayil Jabbarov wrote on Twitter on Monday.

The minister described this growth as an indicator of the sustainability of Azerbaijani economy even during the COVID-19 pandemic.

“In January-March 2021, we had the largest volume of non-oil export compared to the same periods of the years of independence. For the first time, export of non-oil products exceeded $500 million in the first three months of the year,” Jabbarov added.