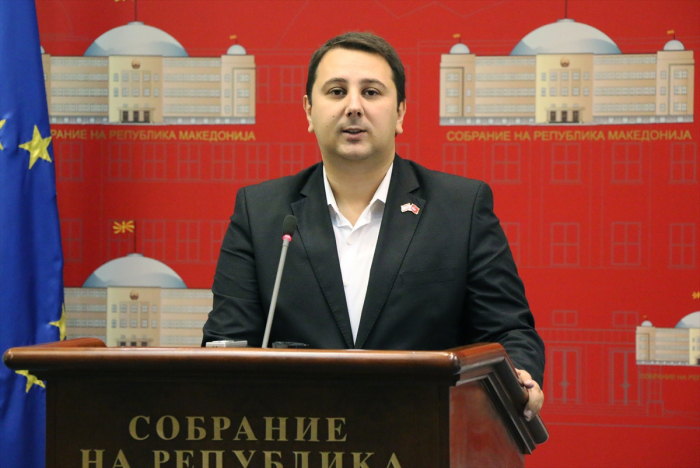 The Nagorno-Karabakh conflict is already resolved, said Ibrahim, stressing that stability and peace has been ensured in the region thanks to Azerbaijan.

“The war is over, there is no conflict between Azerbaijan and Armenia. In this case, the party responsible for plating mines must take a humane step to prevent new tragedies. In fact, Azerbaijan had suffered from the consequences of the conflict and the war for more than 30 years. There should be no further casualties as a result of mine explosions in Karabakh,” he added.

Ibrahim noted that any step to be taken by Azerbaijan at the international level on this matter should be strongly supported.

Calling on international organizations to increase pressure on Armenia, the lawmaker underlined the importance of solving the issue of minefield maps as soon as possible.

“Karabakh, one of the most beautiful places in Azerbaijan, will be the largest, fastest-growing and revitalized territory in the coming years. No mines or any other artificial obstacles will prevent you from carrying out restoration work on your historical lands,” Ibrahim added.