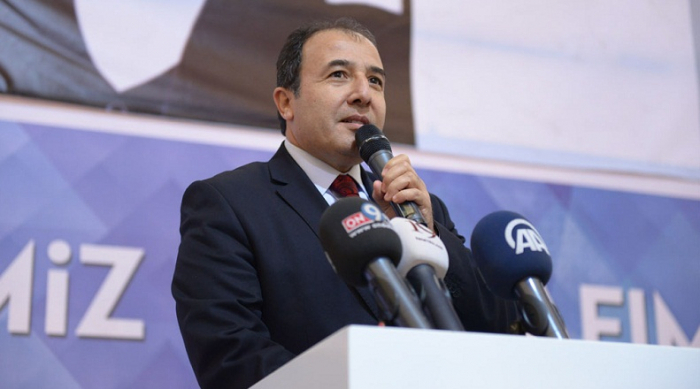 The newly appointed ambassador of Turkey to Azerbaijan, Cahit Bagci, will arrive in Baku next week, the outgoing ambassador, Erkan Ozoral, told AzVision.az.

Earlier, Turkish President Recep Tayyip Erdogan signed an order on the appointment of Cahit Bagci as the country’s ambassador to Azerbaijan. Bagci was previously a member of the Turkish Grand National Assembly.