Biden says he suggested summer meeting in Europe to Putin 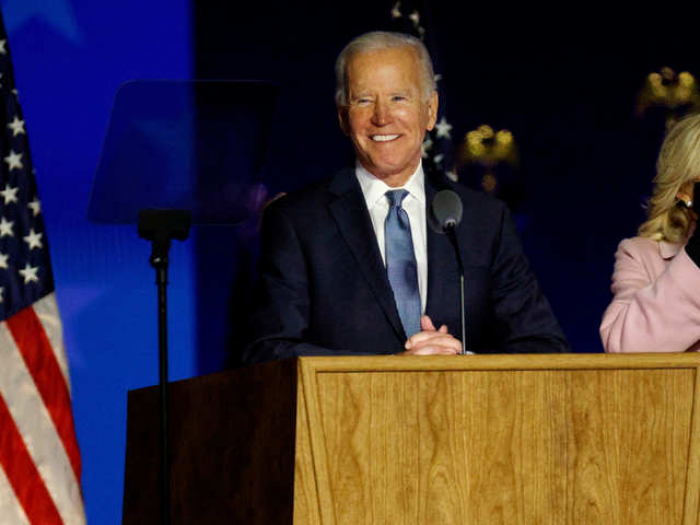 US President Joe Biden has revealed that he suggested holding a meeting this summer in Europe to his Russian counterpart Vladimir Putin, AzVision.az reports citing TASS.

"When I spoke to President Putin, I expressed my belief that communication between the two of us personally and directly was to be essential in moving forward to a more effective relationship. He agreed on that point," he said Thursday when delivering remarks on the US policy towards Russia in the White House. "To that end, I proposed that we meet in person this summer in Europe for a summit to address a range of issues facing both of our countries."

According to him, "our teams are discussing this possibility right now." The White House occupant also proposed launching a dialogue on issues of strategic stability in the framework of the possible highest-level meeting with Russia. "And if that summit were to occur and I believe it will, the United States and Russia could launch a strategic stability dialogue to pursue cooperation in arms control and security," he stressed. "We can address critical global challenges that require Russia and the United States to work together, including reining in nuclear threats from Iran and North Korea, ending this pandemic globally and meeting the existential crisis of climate change."

On Thursday, Biden signed an executive order on introducing sanctions against Russia. In particular, the US is barring American companies from acquiring Russian debt obligations issued by the Bank of Russia, the Russian National Wealth Fund or the Russian Ministry of Finance after June 14, 2021. In addition, the US Department of the Treasury introduced sanctions against 16 organizations and 16 individuals allegedly responsible for Russia’s rumored interference in the US elections. Also, restrictions were placed on five individuals and three legal entities in connection with Crimea, including the peninsula’s officials.

Additionally, the US is expelling 10 diplomats who work at the Russian Embassy in Washington DC. According to American officials, there are "representatives of Russian intelligence" among them.

Kremlin Spokesman Dmitry Peskov stated earlier that Moscow would act in accordance with the principle of reciprocity in the relations with Washington. He noted that new US sanctions would not facilitate the organization of a meeting between Putin and Biden proposed by Washington.