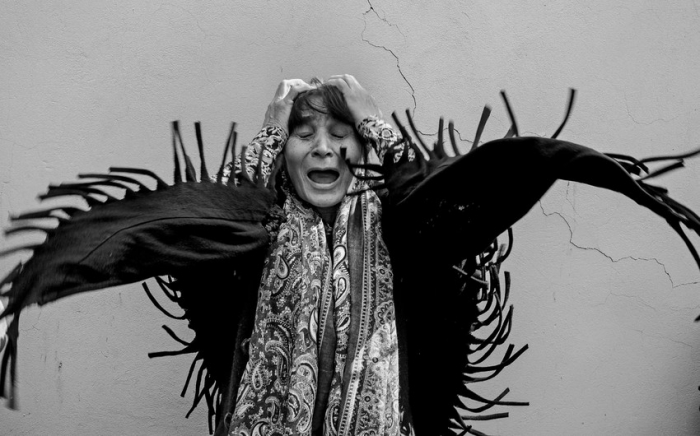 A photo of a woman, who received the news of her relative’s death as a result of a missile fired by Armenia at Azerbaijan’s Ganja city during the 44-day Patriotic War (from late September to early November 2020), has named the ‘Media Photo of the Year’ in Turkey.

The photo was taken by Ugur Yildirim, a photojournalist of Turkish Sabah newspaper.