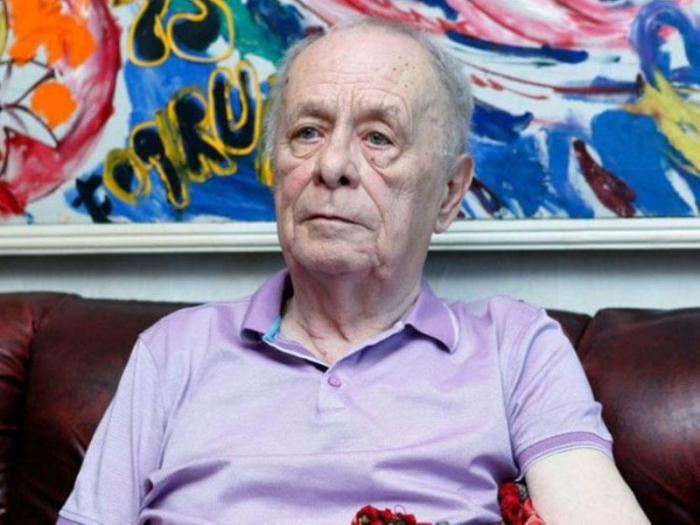 Eldar Guliyev was born on January 18, 1941. In 1960-1966,  Eldar Guliyev Studied in the Moscow State Institute of cinematography. He was Azerbaijan Republic's State Awards Laureate, People's Artist Of Azerbaijan, Professor. He died on April 16, 2021.