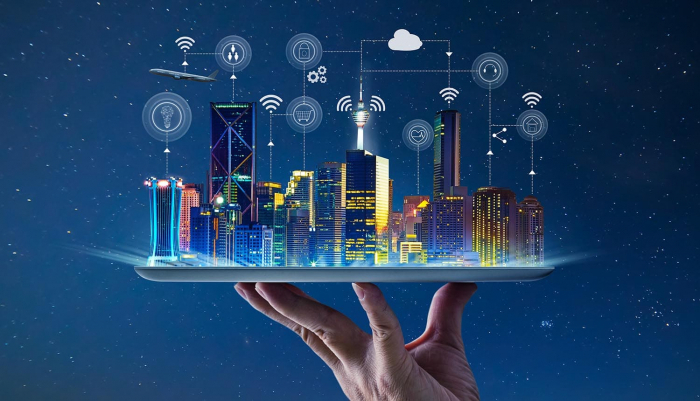 On April 19, President Ilham Aliyev signed an order on the establishment of a working group to develop the concept of "Smart City" and "Smart Village" of the Republic of Azerbaijan, AzVision.az reports.

According to the decree, the Minister of Transport, Communications and High Technologies of Azerbaijan was appointed as the head of the working group which was established to accelerate the implementation of the concept of "Smart City" and "Smart Village" in Azerbaijan. The working group has 8 members.