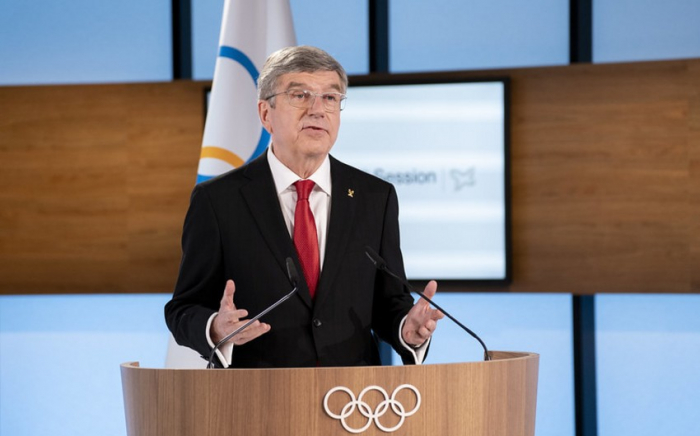 The motto was approved by the first Olympic Congress in 1894.

"I made the proposal to add to the Olympic motto of ‘Faster - Higher - Stronger’ [the word] ‘Together.’ And we discussed this idea today at the Executive Board. We will now turn again to the IOC members asking for their comments and then, depending on the outcome of this consultation, may come with proposal for a change of the Olympic Charter at the IOC session in Tokyo three months from now," he said.