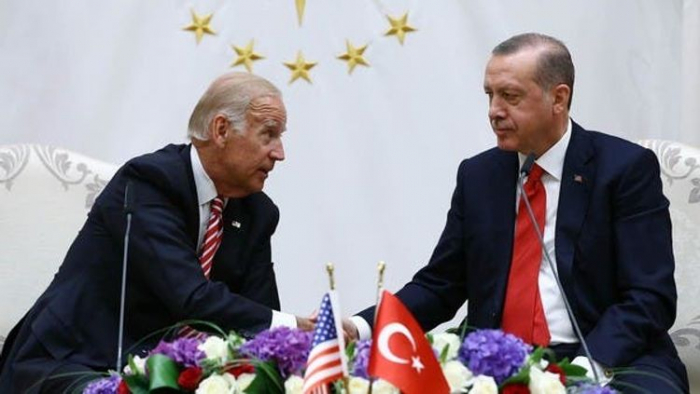 U.S. President Joe Biden spoke on Friday with Turkish President Tayyip Erdogan, the White House said, the first direct communication between the leaders of the two NATO allies whose ties have been deeply frayed.

The much-anticipated phone call took place more than three months after Biden's Jan. 20 inauguration, a delay that is widely seen as a cold shoulder to Erdogan, who had enjoyed close ties with former President Donald Trump.

The White House account of the call made no mention of the issue.

"President Biden spoke today with Turkish President Recep Tayyip Erdogan, conveying his interest in a constructive bilateral relationship with expanded areas of cooperation and effective management of disagreements," the White House said in a statement.

It said the two leaders agreed to meet on the margins of the NATO summit in June to have a wider conversation about their two countries' relations.