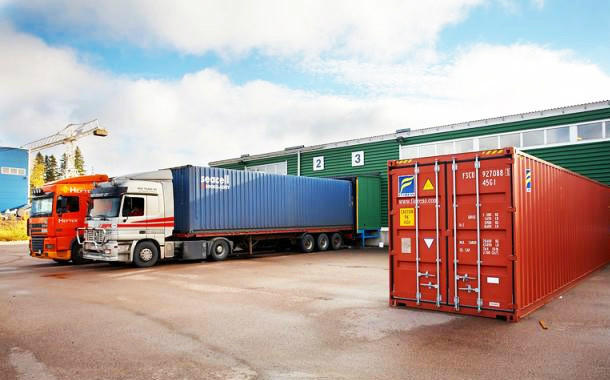 Italy was Azerbaijan’s top export market in January-March of this year, according to the State Customs Committee.

Official statistics suggests that Italy, Turkey and India were the largest export destinations of Azerbaijan in the first three months of 2021. The volume of export with Italy made $1.469.6 billion, while it amounted to $739.3 million with Turkey and $349.4 million with India, according to official figures.

Italy, Turkey and Russia are Azerbaijan’s top three trade partners. The bilateral trade with Italy made $1.550.2 billion, while it amounted to $1.118.2 million with Turkey, and $585.2 million with Russia.