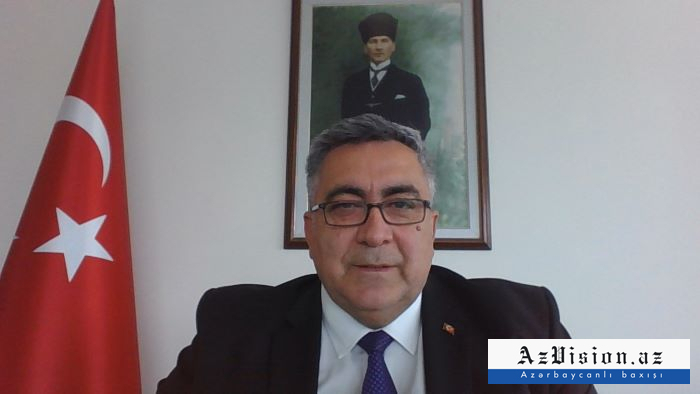 There has been no "Armenian genocide" in history and no legal or historical facts confirming these allegations, said former military attache of the Turkish Embassy in Azerbaijan, General Yucel Karauz in his interview with AzVision.az.

"We recommend the people, who are claiming there was a genocide against Armenians, to remember the deportation of millions of Azerbaijani people in the Caucasus and the Khojaly massacre", General Yucel Karauz stated.