Biden: Armenian President personally asked not to raise the issue of "genocide" - VIDEO 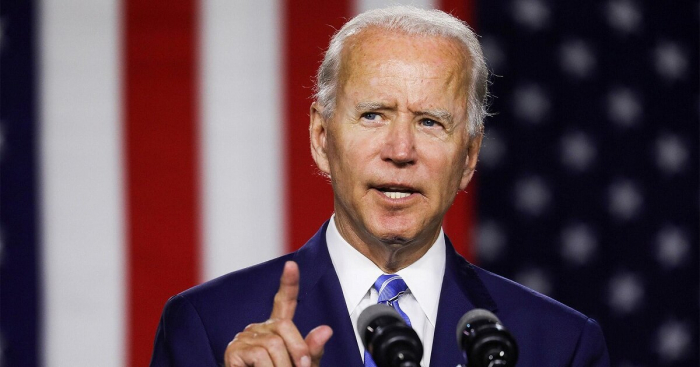 Video footage recorded in 2010 has been spread on social networks, in which the current US President Joe Biden admits that former President of Armenia, Serzh Sargsyan personally asked him not to raise the issue of recognizing the so-called "Armenian genocide" in a conversation with an activist of the American-Armenian community.

"Tell them (the Armenians) that it was the Armenian President who called me and said: "Don't raise this issue now, while we're negotiating with Turkey," Biden said.