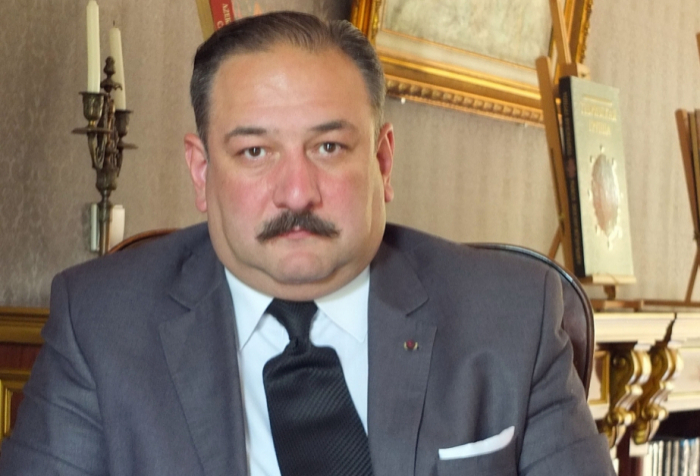 The events of 1915 cannot be recognized as genocide. Armenia’s claims about those events are false, Georgian political scientist and historian Simon Kopadze told reporters.

He says that Armenian society doesn’t want to investigate the events that happened 106 years ago in the historical archives:

"Despite the repeated calls by the Turkish government, the Armenians refrain from conducting research in the archives. It is necessary to look at those events from a broad perspective. The Ottoman Empire, which was at war with Russia in 1915, was attacked in Chanaggala on one hand and had to take preventive measures against the separatist movements of Armenians."

"At that time, armed groups of Armenians were created with the help of Russia and combat exercises were conducted on them. Unfortunately, the Dashnaksutyun party (Armenian Revolutionary Party) founded in 1890 in Tbilisi had an experience of conflict for that time. Various terrorist acts have been committed by Armenians in Georgia and Azerbaijan since 1905. Armenian organizations have a criminal past.

If Armenians propagandize the events of 1915 as ‘genocide’, what must we call their actions against Lazs, Jews, Kurds and Azerbaijanis in those periods? They totally destroyed several laz villages near Batumi."