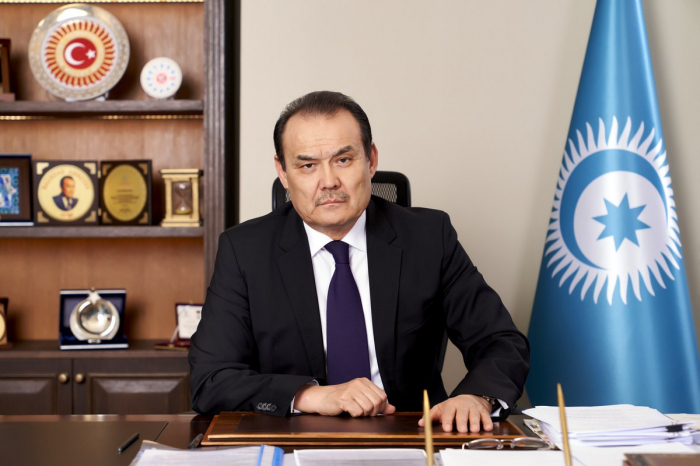 Secretary General of the Cooperation Council of the Turkic-Speaking States (Turkic Council) Baghdad Amreyev condemned the statement of US President Joe Biden, in which he used the word "genocide" in connection with the events of 1915 in the Ottoman Empire, according to the organization.

"I am very saddened by the statement of the US President regarding the events of 1915, which clearly bears political motivations at the expense of historical facts and damaging the hopes of cooperation and stability in the region," he said.

"Countries and their people shouldn’t be tried and convicted by the parliaments or administrations of other countries with ill-fated political aims devoid of historical, scholarly and legal substance. On the contrary, the events of 1915 need to be studied in a transparent and fair manner considering international law and relevant international documents. Weaponization of distorted historical allegations towards another country could only play into the hands of those willing to fan the feelings of hatred, revenge and enmity among the societies," Amreyev noted.

"While denouncing the statement of US President, I believe that distortion of history with political ends or attempts to "rewrite history" and its use for political pressure will only beget further polarization among countries and peoples that will hinder peace and stability in our region."

"In this context, I find the initiative of Turkey to establish a Joint Historical Commission to study the events of 1915 by historians and open its archives brave and commendable. It is a constructive approach and show of good will for anyone who intends to unveil the facts of the history to establish the just memory," the Turkic Council chief added.


More about: Turkic-Council   Turkey   US   Biden