American Azerbaijanis appeal to US House of Representatives 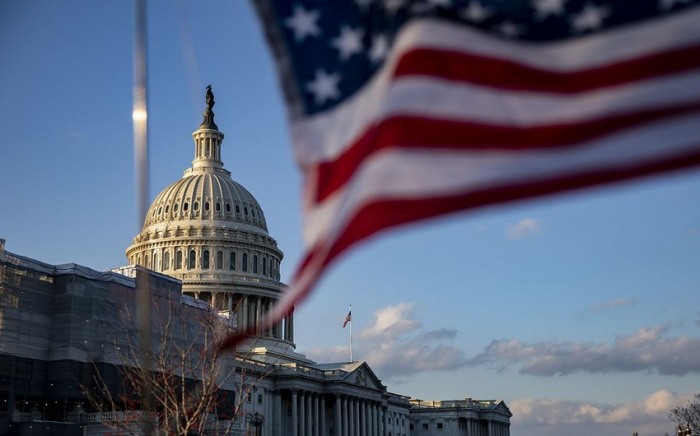 The Board of the Coordination Council of American Azerbaijanis has sent a letter to international organizations and members of the US House of Representatives in protest of Armenia’s inadmissible behavior on minefield maps, the State Committee on Work with Diaspora told AzVision.az.

The letter points out the serious threat arising from the massive contamination of the liberated territories of Azerbaijan with mines and other explosive devices deployed by Armenia, and the latter’s refusal to release information regarding the minefields in these territories, which creates an obstacle for the implementation of large-scale restoration and reconstruction work in these areas.

The American Azerbaijanis recalled that the tripartite statement signed by the Azerbaijani, Russian and Armenian leaders on November 10, 2020, aimed at ensuring lasting and sustainable peace in the region, put an end to all hostilities between Armenia and Azerbaijan.

“Now, it is time to provide a safe and peaceful environment in the liberated lands for all. However, almost one million IDPs still cannot return to their homes because of the landmines planted in those large areas. Although the parties agreed to resolve all issues at the negotiating table, Armenia does not provide maps of mined areas in the liberated lands of Azerbaijan,” the letter says.

The letter was to the representative offices of the UN, Amnesty International and Human Rights Watch in the US.