Russian and US presidents are likely to meet in June, Kremlin aide says 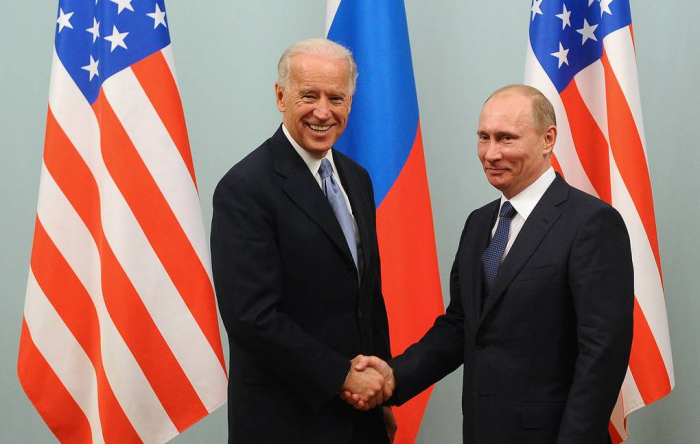 Russian President Vladimir Putin and his US counterpart Joe Biden are likely to hold a meeting in June, but the final decision will depend on many factors, Kremlin Aide Yuri Ushakov said in an interview with the Rossiya-1 TV channel.

According to Ushakov, signals are coming from Washington on the plans to hold the meeting of the leaders. However, he noted that there was no discussion on the summit at a working level. "Not yet [discussion at a working level] but the signal has been received, we will consider this," he said.

"Of course, we will make a decision depending on many factors," Ushakov stressed.

The Putin-Biden meeting could be held "in June, and there are even particular dates," he noted, although declining to name these dates.

On April 13, Russian President Vladimir Putin and his US counterpart Joe Biden had a phone conversation. The White House announced that Biden had put forward the idea of holding the summit "in a third country in the coming months." Later, Biden specified that he had offered his Russian counterpart to meet this summer in Europe.