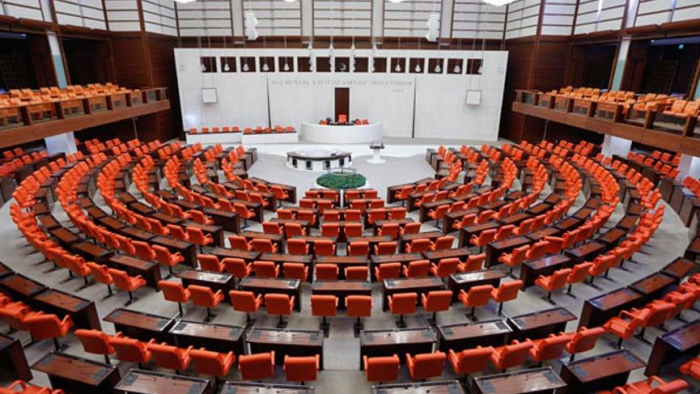 The event is initiated by Turkey’s Parliamentary Commission on Human Rights, AzVision.az reports.

The special event will feature a panel “Second Karabakh War and Armenian War Crimes, as well as a photo exhibition entitled “War Crimes”.

The event is aimed at conveying Armenia’s war crimes to the world community.